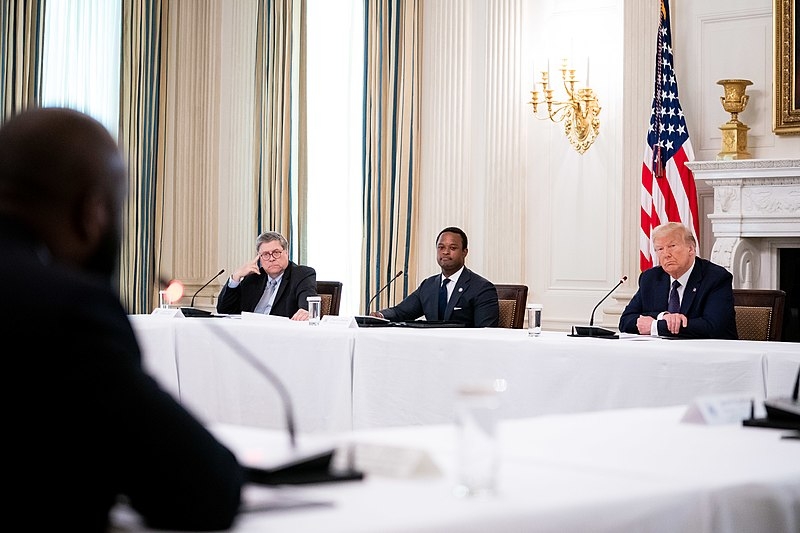 The details found in former National Security Adviser John Bolton’s upcoming memoir, The Room Where It All Happened, proved to be key details that were highlighted in President Donald Trump’s impeachment trials. However, more excerpts from the upcoming book revealed his relations with China’s President Xi Jinping and other dictators.

The Guardian reports that according to excerpts that have been making the rounds online, Trump was willing to stop criminal investigations so he could give favors to the leaders that he liked. Among those leaders was President Xi, and Bolton’s book detailed that Trump asked for the Chinese president’s help in his reelection chances as well as Trump’s continuous routine of trying to use the United States’ power and influence over other countries for personal gain. This, Bolton described, was as if obstruction of justice was more like a lifestyle, and that it was unacceptable. Bolton also noted that he raised these concerns with Attorney General William Barr.

The details revealing Trump’s relationship with Xi is especially damaging this time around. Trump and his campaign have been trying to depict themselves as being solidly against China while accusing former vice president Joe Biden of being too soft on the country.

The book also noted Trump’s indifference to the human rights violations China has committed. One particular example was the Muslim concentration camps in Xinjiang. “At the opening dinner of the Osaka G20 meeting in June 2019, with only interpreters present, Xi had explained to Trump why he was basically building concentration camps in Xinjiang. According to our interpreter, Trump said that Xi should go ahead with building the camps, which Trump thought was exactly the right thing to do,” wrote Bolton. Trump also supposedly dismissed commemorating the 1989 Tiananmen Square Massacre.

Trump is to meet with Polish President Andrzej Duda next week, making him the first foreign visitor in months since the lockdown began due to the pandemic. Like Trump, Duda is also up for reelection this year, which will take place four days after his visit. Duda hopes to boost his reelection chances during his visit to Trump and is even seeking to name a Polish military base after him.