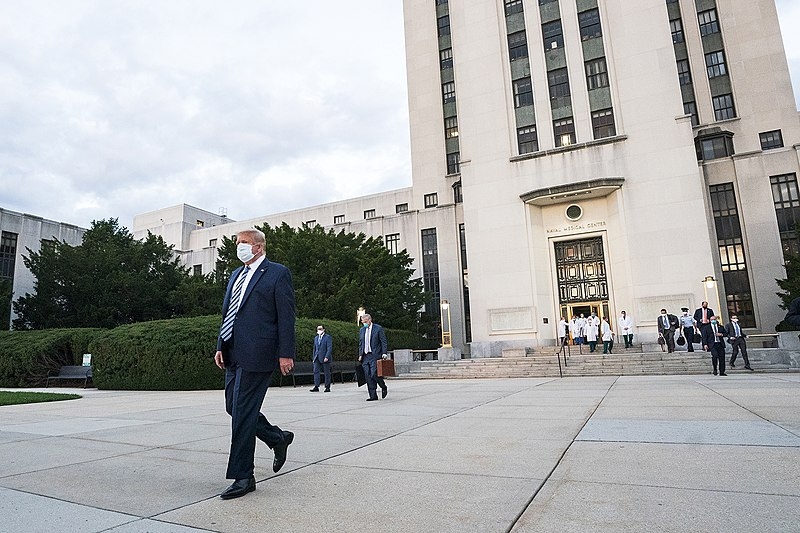 One of the issues that have yet to be addressed concerns the government’s efforts in addressing or acknowledging the problem of missing or murdered Native Americans. Donald Trump recently signed into law the Savannah’s Act which will address these concerns.

During the weekend, Trump signed into law the Savannah’s Act, which is aimed at addressing and focusing on the issue of missing or murdered Native American tribes. The law is named after 22-year-old Spirit Lake tribe member Savanna LaFontaine-Greywind, who was killed in 2017.

The Act will establish law enforcement guidelines for both the federal government and the Native American community for spotting, solving, and preventing hate crimes against Native Americans. The Department of Justice will be training law enforcement agencies in data entry, educating the public on the database as well as helping Indigenous tribes and communities input information on the database, and provide technical assistance.

The bipartisan bill drafted by Congress and passed in September was unanimously passed by the Senate back in March. Former North Dakota Senator Heidi Heitkamp proposed the bill in 2017 which was recently reintroduced by Alaska Senator Lisa Murkowski.

“For far too long, the crisis of missing and murdered Native American women went unknown outside Indian Country,” said Heitkamp on Sunday. “When I first introduced Savanna’s Act in 2017, I wrote this bill to take a critical first step to help address this crisis and help raise awareness about it by bringing these women out of the shadows and making them not invisible.”

Heitkamp noted that the bill was signed into law prior to the celebration of Indigenous People’s Day. Trump also announced his signing of the Act on Twitter, noting that $295 million in federal funds would be provided to address this problem.

Meanwhile, Trump has recently claimed that following his bout of coronavirus over the last week, that he is now immune. Trump previously tested positive along with his wife Melania Trump, who is now staying in the residential part of the White House to recover. As Trump claims to be fully recovered, he has continued downplaying the threat of the virus, and his niece Mary Trump, revealed to Sky News, that her uncle’s comments about the virus are because of his inability to admit that he was wrong.

“He’s a weak person who feels the need to portray himself as strong. He’s willing to sacrifice anybody on the altar of that endeavor. By saying the things he has been saying, he has put in danger millions more Americans,” said Ms. Trump.