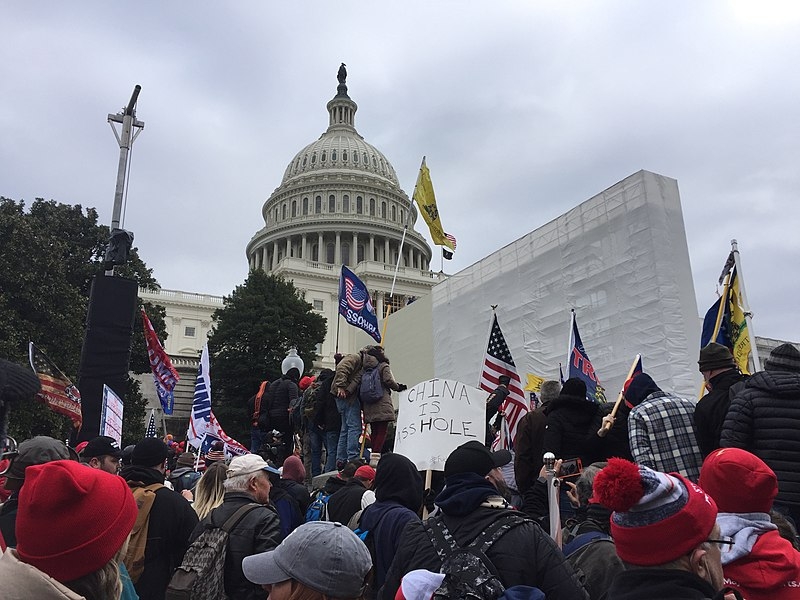 Former President Donald Trump’s refusal to accept his election defeat to Joe Biden resulted in the Capitol riots that occurred on January 6. In a congressional oversight hearing, it was revealed that in the rally that led to the riots, Trump wanted to have the National Guard deployed to protect his supporters.

Miller told the panel that he spoke with the then-president on January 3, days before the riots. According to Miller, Trump asked whether DC Mayor Muriel Bowser requested National Guard troops for January 6, the day Congress was to formally certify Biden’s election victory. Miller said that Trump told him to make the request.

“‘Do whatever’s necessary to protect demonstrators that were executing their constitutionally protected rights’” said Trump according to Miller. Miller said he was concerned in the days leading up to January 6 that deploying National Guard troops would stoke fears of a military takeover or that Trump aides were pushing for martial law.

The rally on January 6 would ultimately lead to the insurrection at the Capitol as the pro-Trump mob broke through in an attempt to derail the formal certification of electoral votes. Five people were killed including one Capitol Police officer. Over 100 Capitol Police officers were also left severely injured.

The FBI has since been able to arrest hundreds of the rioters, with a significant number of them getting charged. Reports that followed also revealed that they were targeting Democratic leadership and then-vice president Mike Pence. Trump was impeached for the second time by the House following the riots.

Since leaving Washington, Trump has been residing in his Palm Beach resort, Mar-a-Lago, but has reportedly left to spend the summer in his Bedminster golf club in New Jersey. However, Trump’s return to Florida may not be looking in his favor as Florida officials are now preparing for a possible indictment of the former president.

The possible indictment comes from the ongoing investigation made on Trump and his businesses by Manhattan District Attorney Cyrus Vance. Palm Beach officials have since been discussing what may happen in case of an extradition should there really be an indictment.