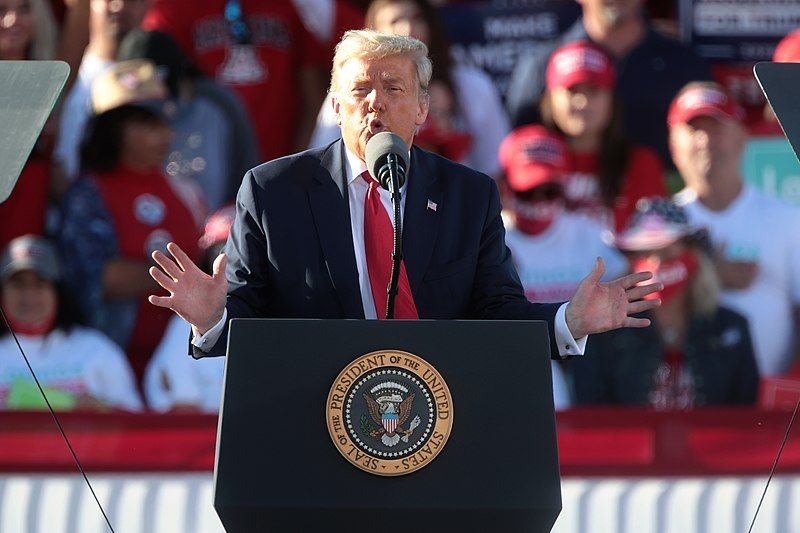 A number of lawsuits being filed against former President Donald Trump were due to the insurrection at the Capitol last January 6. Recently, 10 more Democratic members of Congress are joining Mississippi Congressman Bennie Thompson’s lawsuit against Trump and white nationalist groups that were at the riots.

“The events of January 6 were no accident,” said Kaptur in a statement through the NAACP announcing her joining in the lawsuit against the defendants. “There must be consequences for those who contributed to the coordinated attempt to overturn a free and fair election and harm our democracy. This lawsuit is an important step in repairing the damage that has been done and I am pleased to join so many of my colleagues in this fight.”

A part of the lawsuit includes Kaptur’s account of the incident, watching Capitol Police officers escort House Speaker Nancy Pelosi and then-Vice President Mike Pence off the House floor when the pro-Trump rioters began to break in the chamber. Kaptur was later advised by Capitol Police officers to wear gas masks as tear gas had been discharged at the complex.

Thompson’s lawsuit is one of the latest legal cases made against Trump. Two veteran Capitol Police officers are also filing a lawsuit against the former president for his role in the insurrection. Officers James Blassingame and Sidney Hemby filed to sue the former president for inciting the insurrection that killed five people and injured over a hundred law enforcement officials trying to mobilize the riots.

Both officers are seeking $75,000 in damages for the physical and emotional injuries caused by the former president and his supporters.