Donald Trump lawsuit: Trump family's strategy in legal battle against Mary Trump might not work in their favor 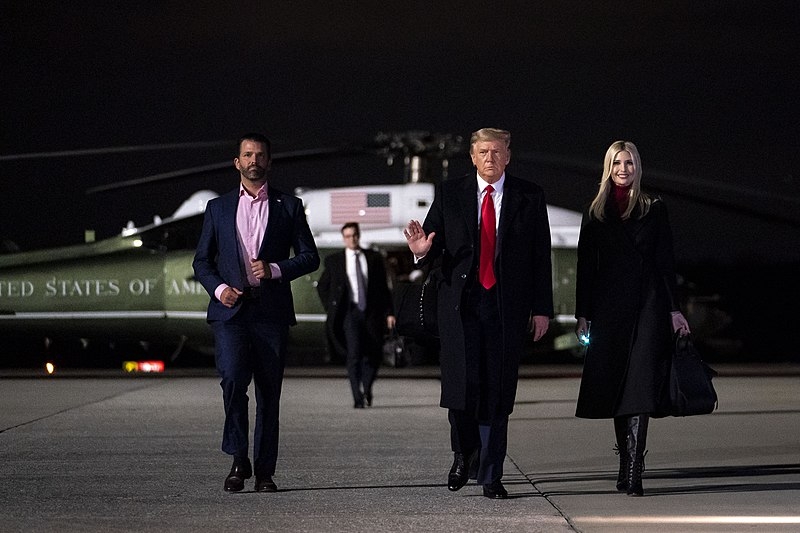 Former President Donald Trump is facing several lawsuits and investigations, one of which is a suit filed against him and his family by his own niece Mary Trump. However, in the midst of the ongoing legal battle, the Trump family’s strategy in its lawsuit with his niece may not work in their favor.

An analysis by Reuters showed that Trump’s legal team might find themselves in a bind as they face the possibility of doing more damage to their legal defense in one case when they made admissions in another case. The outlet’s legal columnist Alison Frankel said that the tenants that lived in the apartments owned by the former president’s father filed a class-action lawsuit accusing Trump and his relatives of fraud and racketeering in connection with an alleged plot to increase the rent “by charging inflated prices for major appliances.”

The lawyers representing the tenants said that “some of the best evidence came directly from the Trump defendants as they try to win the dismissal of a separate lawsuit brought by Donald Trump’s niece Mary Trump,” wrote Frankel, who noted that the claims have yet to be tested in court and that attorneys for the Trump Organization are disputing them.

Frankel noted that the class-action suit by the tenants and Mary Trump both stem from the business practices of the Trump Organization during the 2018 investigation of the former president’s tax history.

Meanwhile, the top aide to Ukrainian President Volodymyr Zelenskyy appeared to take a swipe at the former president as he praised his successor Joe Biden. Andriy Yermak, who is the Head of the Office of the President of Ukraine, also known as Zelenskyy’s chief of staff, took to Twitter to praise Biden and his administration for their efforts in helping Ukrain in the ongoing crisis.

Yermak thanked the US for being a “reliable partner” to the country for its continuous assistance to Ukraine at this time. Yermak also said that Biden has helped Ukraine more than his predecessors. The head of Zelenskyy’s office also repeated his praise of Biden in an interview with John Berman of CNN.