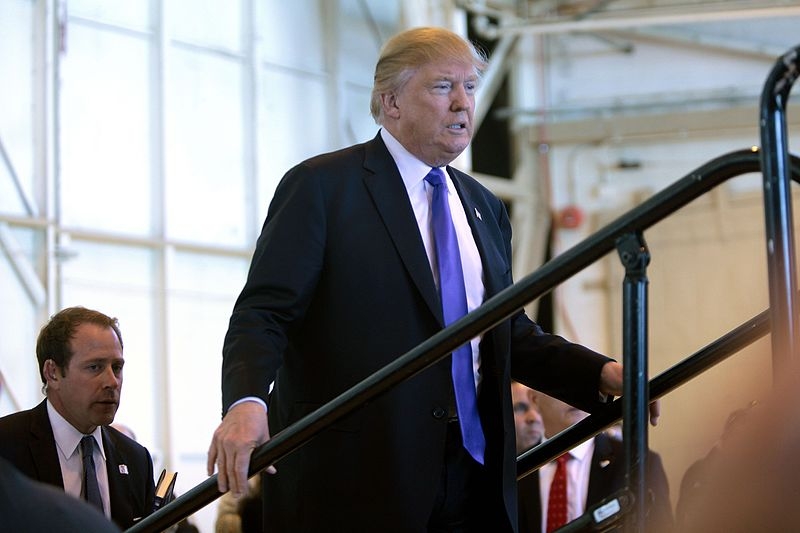 Former US President Donald Trump filed a lawsuit against Twitter, demanding to lift his suspension from the platform. The judge has ruled to uphold the permanent suspension, dealing a blow to the former president and his allies.

The 17-page ruling by Donato cited that Trump failed to prove how Twitter violated his First Amendment right to free speech. Free speech rights do not apply to private companies, and the former president was not able to justify how Twitter was working on behalf of Democrats.

“The amended complaint merely offers a grab bag of allegations to the effect that some Democratic members of Congress wanted Mr. Trump, and ‘the views he espoused’ to be banned from Twitter because ‘such content and views’ were ‘contrary to those legislators’ preferred points of view,’” wrote Donato.

“But the comments of a handful of elected officials are a far cry from ‘a rule of decision for which the State is responsible.’ Legislators are perfectly free to express opinions without being deemed the official voice of ‘the State’”

Aside from suing Twitter, the former president also filed a lawsuit against Facebook and Youtube back in July 2021. Trump claimed the platforms were illegally censoring him.

Legal experts have said that the lawsuit against the platforms would fail and suggested that the former president would exploit the lawsuit for political purposes. Trump’s PAC started raising money after filing the lawsuit last year.

Trump’s actions remain under scrutiny, most especially his actions in the final year of his presidency. Following the revelation that Trump’s acting DHS head tampered with a 2020 intelligence report showing that Russia intends to interfere in the elections to help Trump win.

A former FBI official said that it would be a cause of concern, especially if Trump stands a chance to win the 2024 race. In a piece for MSNBC, former FBI official Frank Figliuzzi said that the report by the Inspector General probing Trump’s acting DHS head Chad Wolf is alarming and is what could be expected had Trump won the 2020 elections.