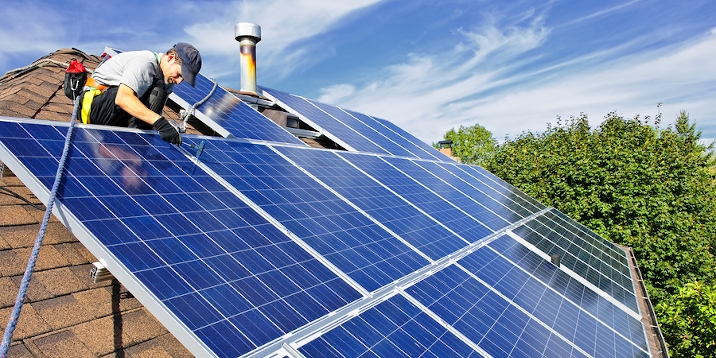 Rapid growth in solar and wind power has forced coal into decline by 20 percent last year, making up only 13 percent of Europe's electricity generation.

Europeans got 38 percent of their electricity from renewable sources last year, surpassing fossil fuels, which accounted for 37 percent, for the first time.

According to an annual report from Ember and Agora Energiewende, wind and solar power in the European Union nearly doubled since 2015, and as of last year accounted for one-fifth of electricity generation in EU countries.

Rapid growth in solar and wind power has forced coal into decline by 20 percent last year, making up only 13 percent of Europe's electricity generation.

Dave Jones, the senior electricity analyst for Ember and lead author on the report, said that Europe is relying on solar and wind power to ensure that coal and gas generation is phased out, nuclear power plants are replaced, and rising electricity demand from electric cars, heat pumps and electrolyzers are met.