Elon Musk: Twitter acquisition deal may proceed for this condition 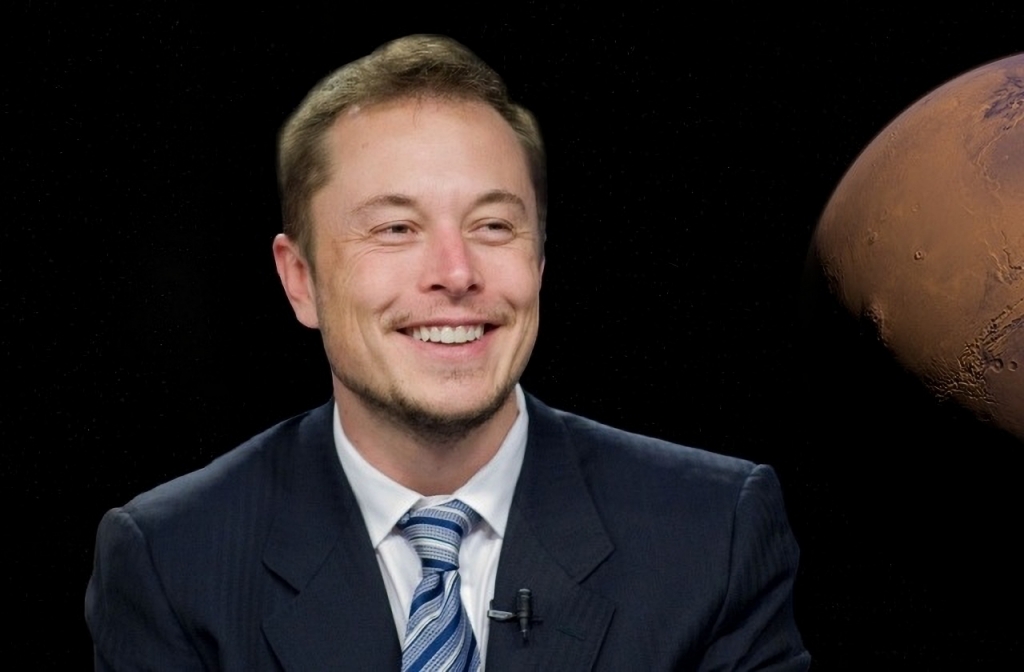 Elon Musk may proceed with the plan of buying Twitter, but he has a condition. Through social media posts, the 51-year-old billionaire said that if the San Francisco, California headquartered social networking company can provide a sampling of how it confirms real accounts, then the $44 billion buyout deal may go ahead.

Reuters mentioned that if the transaction continues, Musk will sign the deal on its original terms. He made the statement when a Twitter user asked if the U.S. Securities and Exchange Commission (SEC) is investigating the dubious claims made by the social media platform. Musk replied that it was a good question and agreed that the commission should.

“If Twitter simply provides their method of sampling 100 accounts and how they’re confirmed to be real, the deal should proceed on original terms,” Musk tweeted in response to a post by @Andst7 last weekend. “However, if it turns out that their SEC filings are materially false, then it should not.”

The Tesla and SpaceX chief executive officer went to challenge Twitter’s CEO, Paraga Agrawal, in a public debate for him to prove that Twitter has less than five percent fake or spam daily users. In any case, Musk filed a countersuit against Twitter on July 29 as he was sued to stop him from cancelling his $44 billion purchase bid.

Last week, Twitter issued a statement denying Musk’s claim in his filing that he was deceived and tricked into singing the buyout deal. The company described the claim as "implausible and contrary to fact."

"According to Musk, he was advised by Wall Street bankers and lawyers and was hoodwinked by Twitter into signing a $44 billion merger agreement,” Twitter stated in its own filing. “That story is as implausible and contrary to the fact as it sounds.”

The Associated Press News reported that Musk has been attempting to pull out of his agreement to buy Twitter which was initially confirmed in April. However, last month, the acquisition could not be completed since the billionaire expressed that he no longer wants to acquire the company.

Musk explained that since Twitter could not give him data regarding the bots or fake accounts on the platform, he changed his mind about the deal. In his countersuit, he also accused the firm of misleading him and his team about the real number of its user base and other issues that it has. He said that this deception is equivalent to a breach of contract and fraud.

Meanwhile, Twitter has yet to issue a reply to Musk’s latest tweet of providing him with information on how it verifies whether the user is fake or not.