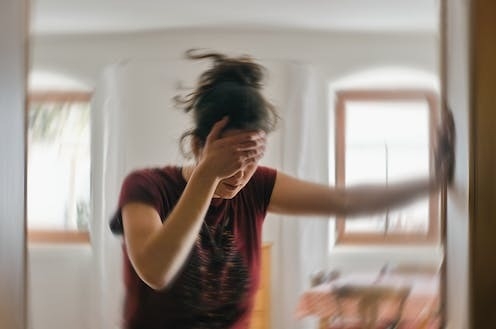 Up to a third of epilepsy cases are drug-resistant. Shutterstock 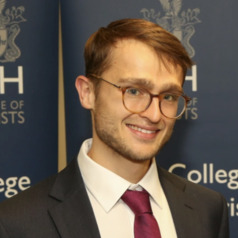 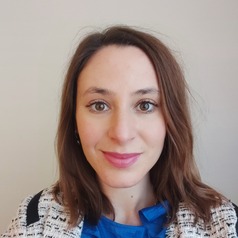 Around 50 million people worldwide have epilepsy. While anti-seizure medications are available and effective for the majority of people with the condition, 20%-30% don’t respond to medications.

Abnormalities in the brain are one of the leading causes of this drug-resistant epilepsy, which is usually identified by MRI scans before surgery is carried out to cure the patient. However, identifying these abnormal areas from MRIs is an ongoing challenge for clinicians, as these scans can look normal.

We wanted to see if an artificial intelligence (AI) algorithm could help find these subtle brain abnormalities (known as focal cortical dysplasia or FCD). Our results, published in the journal Brain, show the AI was successful in detecting abnormalities in two thirds more cases than MRI scans alone.

How does the AI work?

To develop a reliable AI algorithm you need to train it on examples from a wide variety of patients.

Individual epilepsy surgery centres typically treat only small numbers of patients each year with this abnormality, so we created the Multicentre Epilepsy Lesion Detection project (MELD) to collect over 1,000 MRI scans from 22 centres across the world. We then used this data to train an AI algorithm to detect these abnormalities. 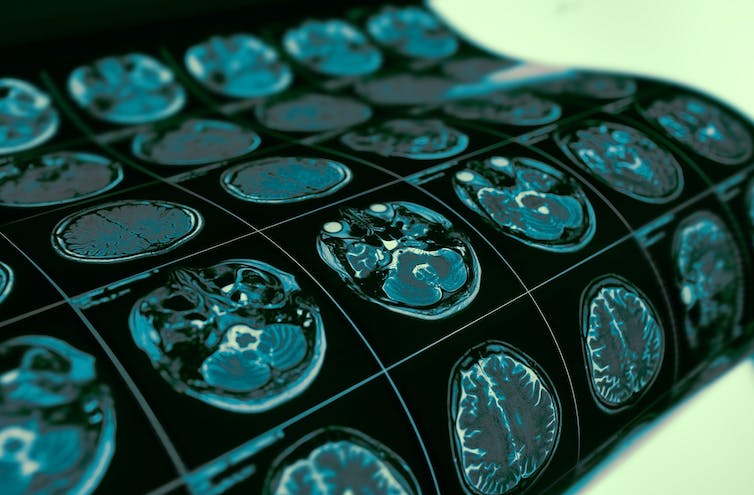 MRI scans can show abnormalities, but our AI is better at identifying them. Shutterstock

To develop the algorithm, we quantified features from the MRI scans, such as how thick or folded the brain surface was, and measured these at around 300,000 locations in each participant’s brain.

Expert radiologists in our team then labelled areas on the MRI scans as either being healthy or abnormal. We then trained the algorithm to recognise patterns of features that characterise this particular FCD brain abnormality.

We found that, overall, our algorithm was able to detect these abnormalities in 67% of patients. A third of patients had previously had their MRI scans reported as normal – the brain abnormality had been missed by radiologists.

Despite these lesions being particularly challenging to see by eye, the algorithm was still able to detect 63% of them in this third of patients. This is particularly important, as if doctors can find the abnormality in the brain scan, then surgery to remove it can provide a cure.

One common problem with AI algorithms is that they are “black boxes”, meaning they learn patterns from data rather than being explicitly programmed to make decisions. This can make it difficult to understand how they make these decisions.

We put an emphasis on creating an AI algorithm with predictions that could be interpreted, through calculating which features contributed most to the final prediction. The information the algorithm used is summarised into a report that highlights where in the brain the AI thought was abnormal and why.

The AI algorithm is not perfect, and one key step when incorporating this type of technology into clinical practice is confirming whether the AI’s findings are true brain abnormalities or due to MRI artefacts. For example, MRI scan quality is often not the best and can be affected by the patient moving in the scanner, which results in the image being unclear and blurred.

The reports therefore need to be considered alongside other investigations that patients undergo as part of planning their epilepsy surgery.

Excitingly, a number of epilepsy surgery hospitals are now using the MELD algorithm in this way. We have begun collecting more data, from a wider number of causes of epilepsy, which will be used to create more powerful diagnostic AI algorithms.

Our study on FCD detection uses the largest MRI cohort of FCDs to date, meaning it is able to detect all types of these abnormalities. The algorithm can be run by hospitals around the world on any patient with a suspicion of having an FCD who is over the age of three and has an MRI scan. To give one snapshot, around 440 children a year in England could benefit from epilepsy surgery.

The MELD algorithm could help to find more hidden lesions in children and adults with epilepsy, and enable more people with epilepsy to be considered for brain surgery that could cure their epilepsy and improve their cognitive development.