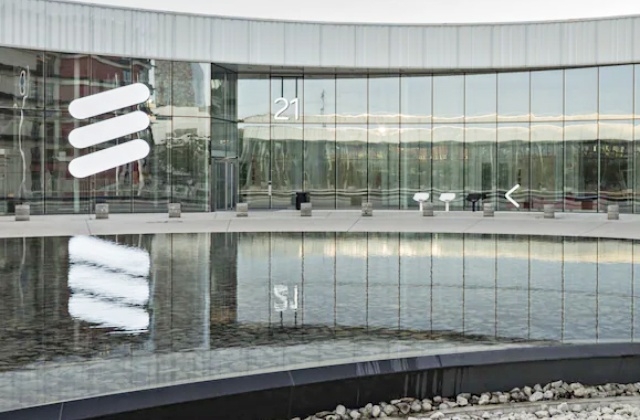 Ericsson announced major changes in the company this week, and this includes the departure of two executives. The company is restructuring its teams and operations as part of its growth strategy.

According to Reuters, Ericsson revealed its plans to restructure so it can focus more on its business customers and mobile infrastructure. The Swedish multinational networking and telecommunications company headquartered in Stockholm, Sweden, said that Arun Bansal, the current executive vice president, and Peter Laurin, the head of business managed services, are set to leave the company.

Following their departure, Ericsson's newly-structured organization will take effect on June 1. The telecom company's chief executive officer, Borje Ekholm, explained that their move to restructure was decided to bolster performance instead of cutting costs. As for job cuts, the CEO said it is still too early to say if they will be laying off employees.

The re-organization comes as Ericsson had a rocky start this year as it competes with leading rivals Huawei and Nokia for telecom equipment sales. The situation gnawed at its share price and incited an uproar from shareholders.

In any case, the new business unit of Ericsson was created by combining its digital services and managed services divisions. The merging was carried out to build cloud expertise and products for automation and artificial intelligence (AI).

"Through the new Business Area Cloud Software and Services we provide solutions that will help our customers automate the increasingly complex networks for cost advantages and speed to market," says Börje Ekholm said in a press release. "By combining the two business areas we can coordinate our investments in orchestration and AI solutions leveraging insight from our network operations."

He added, "This will allow us to remain a technology leader in a constantly evolving market. I look forward to working with Per as we take the next steps in reaching Ericsson's growth ambitions."

Meanwhile, Per Narvinger has been appointed as the new senior vice president and head of business area cloud software and services. He will also be part of the new Ericsson executive team. Narvinger joined the firm in 1997 and will now lead the new business unit of the company.