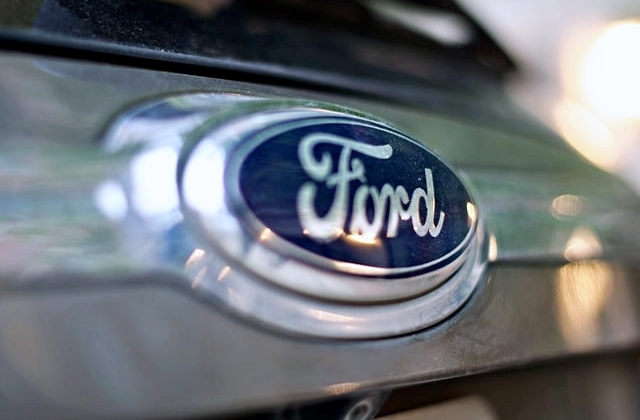 Ford Motor will be shutting down its plants in India as it made the decision to end vehicle production in the country. With this move, the American firm is now the latest carmaker to cancel in a market being dominated by Asia-based competitors.

According to Reuters, Ford Motor is ending its production business in the said region as it is not making profits anymore. The company determined it will only lose money if the plant operations were to continue.

Ford Motor is the latest addition to the list of major companies that closed down their manufacturing works in India. Already on the list are US-based firms - Harley Davidson and General Motors. While they have initially set up their production line in the country due to a strong promise of development, they have all left for the same reason which means they did not attain the exponential growth they were hoping for.

Likewise, it has come to this decision because the Dearborn, Michigan headquartered automaker had difficulties with winning over Indian buyers as most of them are said to be very thrifty. Thus, in the end, it was not able to make profits especially with competitors that offer low-cost vehicles such as Hyundai Motor and Suzuki.

Now that it will be closing down its plants, it will still be selling some of its models in India but this time, it will be through imports. The company will also be providing assistance to local dealers. At any rate, as it ceases local production, Ford Motor is also effectively ending its partnership with Mahindra & Mahindra, a local automaker.

Meanwhile, CNN Business reported that Ford’s announcement on Thursday, Sept. 9 will affect thousands of employees. It was said that 4,000 people will be laid off soon since the manufacturing is ending immediately. The firm’s chief executive officer, Jim Farley, said that this decision was also difficult for them but it is a necessary step so they can attain long-term growth.

"Despite investing significantly in India, Ford has accumulated more than $2 billion of operating losses over the past 10 years, and demand for new vehicles has been much weaker than forecast," he said.

The company added that the changes or restructuring would cost them around $2 billion. It was also mentioned that the $300 million from the amount will be non-cash charges including accelerated depreciation and amortization.