Google's union of activists highlights the need for ethical engineering

iPhone SE 3 could still launch with a 4.7-inch screen in 2022, analyst reports 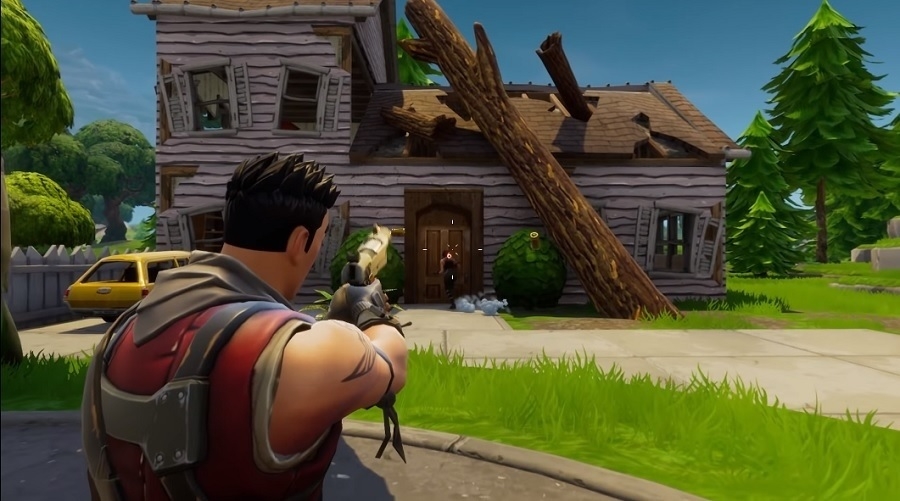 The start of a new season is one of the most important times for every “Fortnite” player. It marks a fresh start to climb up the leadership ladder, and it is also the time when Epic Games usually roll out updates and Battle Pass with new content.

“Fortnite” chapter 2 season 6’s beginning will depend on when the events of the current will wrap up. And there have been very telling clues that this is going to happen soon.

One way to gather clues is by simply looking through what is included in the existing battle pass. PC Gamer noted that season 5’s menu only lists events and content that will be live until March 15 only. This means the wait for “Fortnite” chapter 2 season 6 will officially begin on Tuesday, March 16. Since Epic Games normally do not let a huge gap between the end of a season and the start of a new one, players can expect the updates, new battle pass, and content to go live within the same week.

On the other hand, that is just one possibility. Since “Fortnite” is a live service and pretty much functions without a live battle pass, there is always a chance for a new season to get delayed. This has become even more likely, not just for “Fortnite,” due to the ongoing pandemic.

‘Fortnite’ gameplay features: What to expect?

Like with the release date, much of the content and updates fans can expect from “Fortnite” chapter 2 season 6 will depend on the battle pass. It usually comes out with new skins and other in-game items, but it is not free. A battle pass is typically priced at 950 V-bucks. Note that 1,000 V-Bucks can be purchased with real money for $7.99.

Meanwhile, one feature that has been on many “Fortnite” players’ radar was something that popular data miner and leaker Hypex have reported. They found potential clues pointing to the release of a new feature that would let players trade their loot to an NPC.

More info about the selling loot feature: this is the icon that is supposed to show when you interact with NPCs, also when you sell an expensive item the NPC is supposed to do the "Make It Rain" emote.. I have no idea if they scrapped this idea or if its gonna have limits tho! pic.twitter.com/Bal9HTpQpq

In an update over the weekend, Hypex shared a money bag icon that he says would be displayed when players engage with trading with an NPC. The “Fortnite” leaker said in a follow-up tweet, “Also the prices for selling loot to NPCs are the same prices as weapon upgrades.”