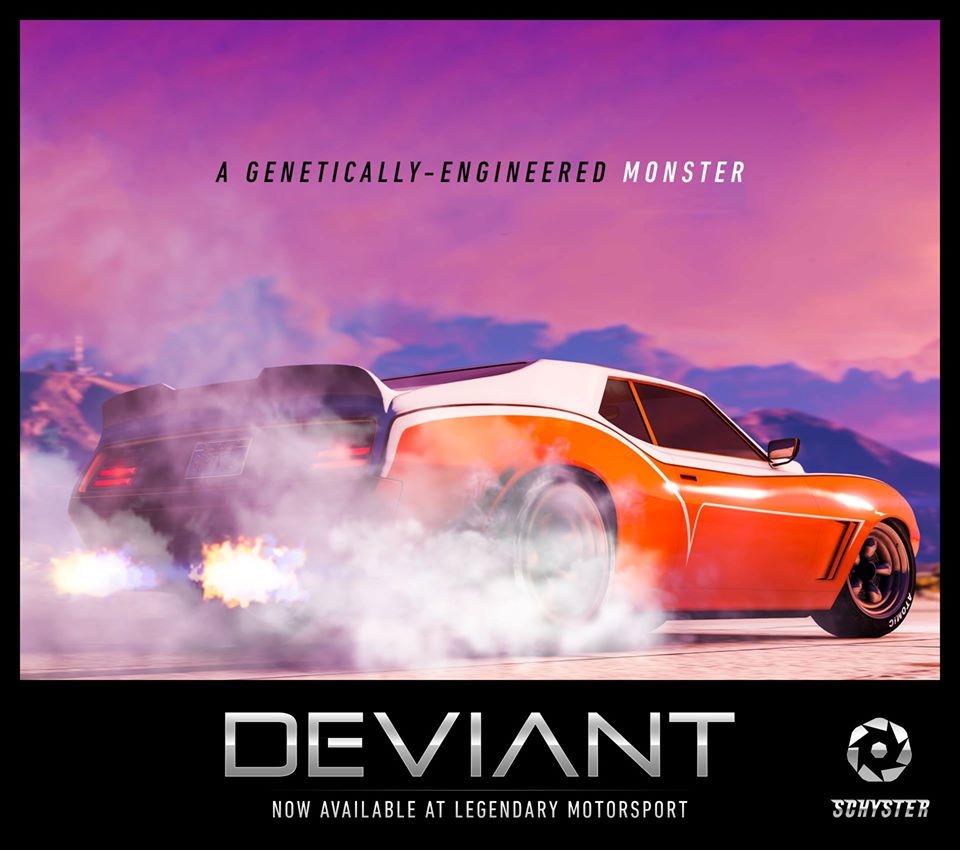 Fans have been waiting for “GTA 6” for quite a while now. Even without an official confirmation from Rockstar Games, they’re pretty convinced that it will arrive and, based on a mysterious leaker, it’s going to arrive very soon.

The “GTA 6” might be revealed before the end of March if the leaker known as “gonnaenodaethat” is correct, according to Inverse. The leaker is very active on GTAForums, which is known “for having moderators with a zero-tolerance policy for bogus information.” Given this scenario, fans can’t help but wonder that perhaps there’s some truth to his leaks after all.

Inverse wrote that this is actually the same GTAForums member who leaked information about “Red Dead Redemption 2” before it was officially announced. Again, this user also leaked about the game’s PC port before its official announcement. “It sure seems like this person is either a Rockstar insider or a local who knows someone who does work at Rockstar,” the publication wrote.

Redditor u/bozidarilic traced gonnaenodaethat's recent activity which led him to believe that Rockstar is about to make a major “GTA 6” announcement. “First of all, visiting grandtheftauto6.net which is owned by GrandTheftAuto.net (GTAForums) will redirect you to his profile,” u/bozidarilic wrote on Reddit.

But what got the Redditor convinced that gonnaenodaethat’s leaks and posts are legit is that the moderators are basically giving him a free hand to post all sorts of things on the forum. If these were done by other users, they would have long been accused of trolling and sent packing away.

Does this mean that “GTA 6” will finally be revealed later this month? With a few more days to go before the 25th, “Grand Theft Auto” fans will soon know if the leaks are true.