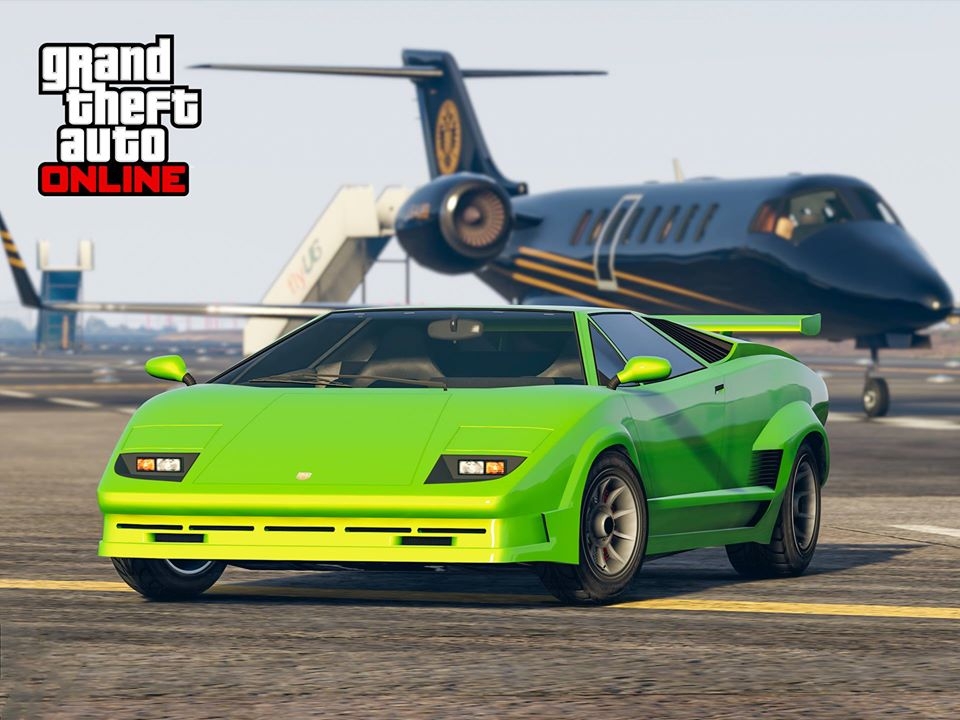 There have been various rumors about the highly anticipated “GTA 6” circulating lately. The two most recent ones offer different estimates as to the progress of the title at the moment.

One source suggests that “Rockstar’s next game is a new entry in the Grand Theft Auto series that is still in early development,” according to Metro. The publication revealed that it sourced its information from Kotaku.

Meanwhile, Kotaku writer Jason Schreier also hinted that it might take some time for the Grand Theft Auto VI to hit the market. “The next GTA is still a ways away, so it'll be a while before we see whether the company's attempts to mitigate crunch are really successful, but in the last year Rockstar has made several quality-of-life improvements and replaced managers that staff described as toxic,” Schreier posted on Twitter.

While Schreier might have his own extensive sources at Rockstar, another leaker did not agree with his claim about “GTA 6” being still in early development. GTA fan TezFunz2, who was proven himself to be a reliable insider, believes that the upcoming title is already halfway done.

“Next title, a new GTA title is in ‘early stages of development’?” TezFunz2 posted on Twitter. “It's hard to believe that when I'm hearing it's ‘halfway done’ or even beyond that.”

Rockstar has been implementing management changes that might affect the “GTA 6” development. The company has been previously criticized for its practice of making its employees work “nights and weekends to finish video games,” a practice known as crunch.

According to Kotaku, Rockstar is mulling on the possibility to release a moderately-sized “GTA 6” and have it expand later on via DLCs. This would lessen the workload of its employees and might lessen the amount of crunch to finish it.

“One plan that management has laid out for the next game, a new entry in the Grand Theft Auto series, is to start out with a moderately sized release (which, by Rockstar’s standards, would still be a large game) that is then expanded with regular updates over time, which may help mitigate stress and crunch,” Kotaku wrote.