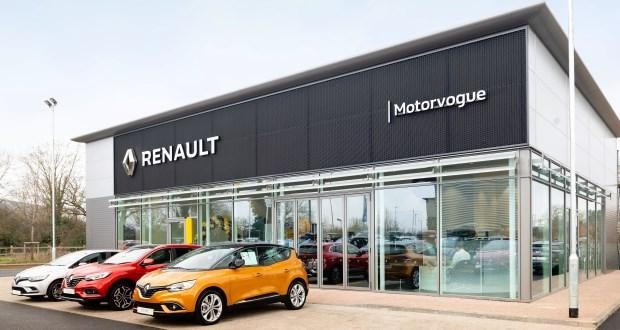 China's Geely Automobile Holdings and an oil group are seeking to take stakes in the fossil-fuel engine unit Renault, which plans to separate from its electric vehicle (EV) business.

Renault is expected to reveal plans for an EV-specific unit in France this autumn, as well as another in Europe that will bring together all of its petrol and hybrid engine and transmission production sites in Spain, Portugal, Turkey, Romania, and Latin America.

The French automaker intends to keep a majority stake in its "Ampère" electrical division, which will employ around 10,000 people and could go public in the second half of 2023.

However, it will retain only a minority stake in its "Horse" combustion engine business, which will employ a similar number of people but will remain a reference shareholder with significant clout in the unit.