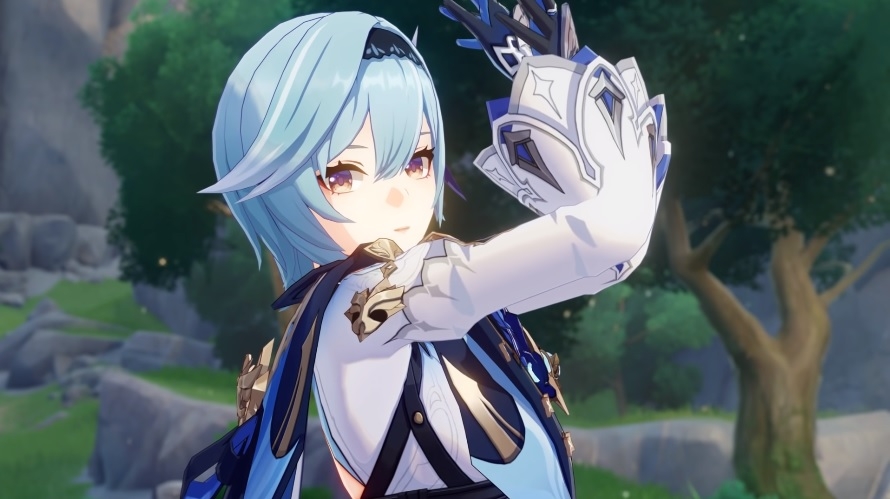 Since the first leaks about the third “Genshin Impact” region named Inazuma appeared in the wild, fans started hoping to see it launch immediately on the next update. However, that is not what recent leaks dictate. Fans of the open world RPG may have to wait a few more months to see the new region.

The first clues pointing at the development of the third region in “Genshin Impact” appeared online a few weeks ago. This usually means the content may have been added to beta, which then sparked speculations that a new location could be available as soon as version 1.6.

DualShockers recently found a set of new leaks from a widely followed Discord server for “Genshin Impact” suggesting that the launch of Inazuma is not even certain for the next two versions of the game. Note that the game is currently in version 1.5, and the source maintained there might only be a 70 percent of possibility that Inazuma would launch in version 1.7.

The third region of Teyvat to be unlocked is reportedly near its completion. However, the same source noted that even if the Inazuma is opened in “Genshin Impact” version 1.7, players might not yet see its entirety at that point.

It is worth noting that the addition of Inazuma is not merely just adding new locations to the game. It has been described as being composed of several islands, which could pave the way for naval combat elements to “Genshin Impact.” For now, fans can revisit miHoYo’s special program for version 1.5 on YouTube, where some parts of Inazuma were briefly shown.

Meanwhile, the same leak also mentioned that the character Yoimiya has been completed. But she is reportedly missing from the current beta, so players are advised to wait until beta testing for version 1.7 begins to see if the developers plan on adding her to “Genshin Impact.”

What and when to expect ‘Genshin Impact’ version 1.6

Inazuma might be introduced to “Genshin Impact” players in version 1.6 in a different way. Two of the listed unreleased characters on the Honey Hunter World database, namely Kamisato Ayaka and Kiryu Kazuha, both originate from Inazuma.

It was mentioned in the same leak that Ayaka, a princess from Inazuma, “will be released” following the first or second patch after version 1.6 launches. Developers have yet to announce a release date for the next major update, and it might take a few more weeks since the Eula banner has just been released. But there are speculations that “Genshin Impact” version 1.6 could go live within the first half of June.