‘God of War’ PC becomes the no. 1 best-selling title on Steam a few days after its release 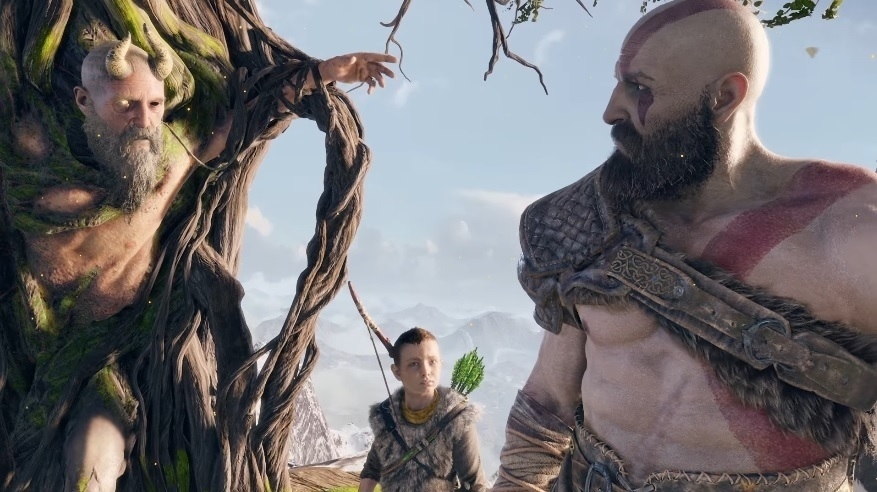 From the story trailer of “God of War” | Photo credit: PlayStation / YouTube screenshot

The release of “God of War” on PC has immediately become a success as it became the top-selling title on Steam just a few days after its launch last week. The game developed by Santa Monica Studio beat Capcom’s “Monster Hunter Rise” on their first weekend on the PC digital storefront.

Data from SteamDB shows “God of War,” released on Jan. 14, dominated Steam’s weekly global top sellers list for the week ending on Jan. 16. Second on the list is “Monster Hunter Rise,” which came out a couple of days earlier on Jan. 12. The majority of the best-selling titles in the top 10 list include upcoming titles, including “Elden Ring,” “Dying Light 2 Stay Human,” and “It Takes Two.”

The actual numbers of copies sold for both games are still unknown at this point. While “God of War” outsold “Monster Hunter Rise” in the same period, the latter has garnered more concurrent players. Santa Monica Studio’s game currently has an all-time peak of 73,529 concurrent players, while Capcom’s title already reached 134,262.

“God of War” has garnered far more positive feedback from Steam players. As of this writing, SteamDB indicates the game has received more than 94 percent positive reviews, which translates to 15,775 favorable responses compared to 503 negative reviews.

Before the “God of War” PC port, Guerilla Games released “Horizon Zero Dawn” on Steam. This year, Naughty Dog’s popular “Uncharted” titles are also slated to launch outside the PlayStation system for the first time. These releases line up with Sony’s previous statements, hinting at more of its AAA first-party IPs launching on the PC platform.

However, “God of War” director Cory Barlog previously noted that the effort of bringing more PS games to PC was sparked by the Sony Interactive Entertainment studios. “I think it was the collective of studios all over saying this is a really good idea. We should be looking into this,” Barlog told Game Informer. “Eventually, I think it reached that tipping point. When we had sent so many suggestion box suggestions that they were like, “I’m tired of hearing all this. Fine, we’ll do this.”