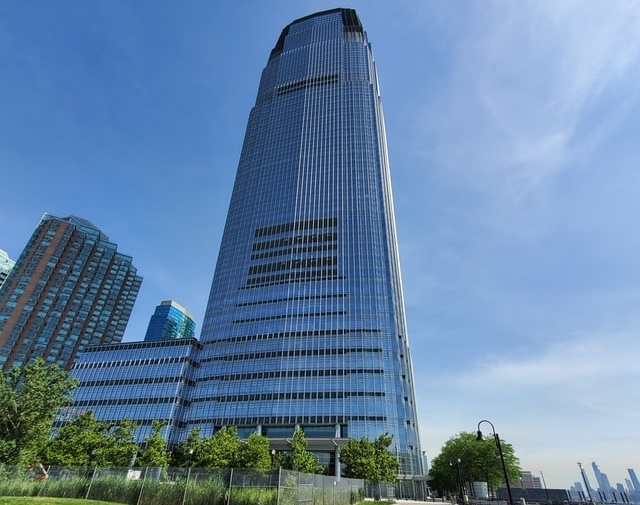 Goldman Sachs Group surprised the Wall Street analysts after their prediction for its stock trading was overshadowed by the actual figures for the company’s fourth-quarter profit. The American multinational investment bank and financial services company concluded 2020 with high earnings despite the COVID-19 pandemic that affects the whole world.

While most of the investment banks were battered by the pandemic crisis and ultimately affecting much of the US economy, Goldman Sachs surprisingly survived and even announced that its profits grew to more than double contrary to the forecasts.

The unexpected growth that surprises the Wall Street

It was reported that the company’s gains rose to $4.4 billion in the last quarter of 2020, and this is more than double the profits recorded from the same period in the previous year. Plus, Goldman Sachs scored higher revenues in all four managing divisions, so it was able to block out the Wall Street analysts’ expectations.

As per Reuters, the result of the year-end stock trading was Goldman Sachs’ best annual performance in the last 10 years. This is due to the sales that listed a growth of 23% to $4.27 billion in the quarter. This is equivalent to earning $21.2 billion in the year.

Before the result came out, analysts predicted that Goldman Sachs will list revenues of 7.39% per share from $10 billion. But then, the profit went far above the $4.69 per share that was recorded in the past year.

Overall, the bank’s total earnings went up 18% to $11.74 billion. Its net earnings in the last quarter that is applicable to common shareholders increased to $4.36 billion or $12.08 per share.

Beating the odds amid the struggles during the pandemic

Other investment banks were forced to build up their reserves due to potential loan losses in 2020. But Goldman Sachs was able to profit from deals and expanded trading activities during the pandemic. This is possible because the bank is not depending too much on lending.

“Goldman Sachs’ earnings were shockingly good,” CNBC quoted Octavio Marenzi, CEO of Opimas, a capital market management consultancy, as saying. “We were expecting a strong performance, but Goldman outperformed in almost every business line. Goldman’s activities are squarely focused on investment banking and trading, areas that did well everywhere.”