Business organizations have referred to arbitration as a quicker and more effective option for filing a lawsuit in court.

Google expands the ‘right to be forgotten’, but Australia doesn't need it 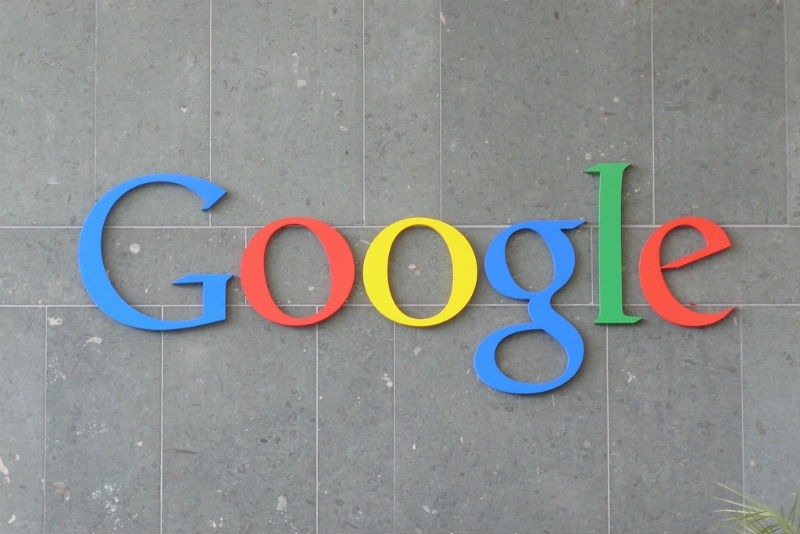 Search engines play an indispensable role in our information age. They are how we navigate the internet. Without their assistance, most of us would be lost. When access to their functionality is limited, our substantive access to information is limited.

This is exactly the point behind the so-called “right to be forgotten”. The term refers to the European Union law that aims to protect privacy by requiring search engines to remove links to certain personal data.

More accurately, it is a right to delist. Whatever you want to call it, the law, by design, limits public access to information.

What is the right to be forgotten?

In the 1990s, Spanish man Mario Costeja González had financial problems that found their way into an online newspaper piece. Years later, González wanted that past forgotten, but the internet would not forget.

The proceedings culminated in a May 2014 European Court of Justice decision. The court held Google has an obligation to remove links to personal data that are inadequate, irrelevant, no longer relevant, or excessive.

This obligation did not bind the newspaper; only Google was required to remove links to the offending article even if the article itself would remain online. This obligation, which also affects other search engines, is the gist of the right to be forgotten.

The court held that the right to be forgotten must be “fairly” balanced against the public interest in having access to information. Generally, the right to delist would trump the interests of other internet users. However, in some cases, the balance should be struck the other way and the information should not be removed.

In most cases, Google is responsible for striking that balance.

Court proceedings are heard in open court, ensuring justice is done and is seen to be done. Google’s process is less transparent. Is it desirable to make a multinational company responsible for balancing fundamental human rights?

The scope of the right to be forgotten has been contentious. Since May 2014, Google has begrudgingly implemented it in Europe while taking a narrow view of what it must do to comply. It has removed links, but only in its European-domain incarnations, such as google.co.uk.

Content that was removed from European search results is still available, even within Europe, by simply using a version of Google from a non-European country.

This has upset Europeans. In November 2014, a European Commission working party called for the right to be enforced globally. In May 2015, this was echoed by the French Data Regulator.

Google appealed the regulator’s order to expand the delisting worldwide. In September 2015, the appeal was rejected. If Google refused to comply, it could face the prospect of massive fines.

Google has recently backed down. This week it is expanding its implementation of the right to be forgotten to cover all domain-name iterations of its search engine.

This looks like a global expansion of European law, but it should only affect internet users in Europe. If a user’s device has a European IP address, all versions of Google will have right-to-be-forgotten links removed. If the device has an IP address of any other place, the links will be available.

The right still faces implementation issues within Europe. For example, through use of a virtual private network, European internet users should be able to disguise themselves and avoid capture by Google’s IP-based filter. They could then access links that would otherwise be unavailable in that location.

It remains to be seen whether Google’s new stance will be acceptable to Europeans. To complicate matters, European authorities agreed in December to a revamped version of the right to be forgotten. The meaning of those changes is not entirely clear.

Dealing with digital eternity in Australia

After recently considering the matter in its inquiry into serious invasions of privacy in the digital era, the Australian Law Reform Commission found that Australia does not need the right to be forgotten. It did not recommend introduction of a right to delist in Australian law.

We should put aside objections that the right to be forgotten is too hard to implement, and focus on the ideological debate that divides most people on the issue. The debate might be characterised as a showdown: privacy and compassion versus information and freedom. But the solution need not be that simplistic.

We can agree that privacy matters but reject the right to be forgotten. We should recognise that the right has a negative impact on legitimate journalism. Access to information is an important aspect of the freedom of expression Australians enjoy.

We should also recognise the harm that results when certain content is accessible online. Enactment of a statutory tort for serious invasions of privacy would be a valuable compromise. It should be coupled with steps to improve access to the courts.

Measures designed to deter extreme online privacy violations, such as revenge pornography laws, should be welcomed by all.

Australia is a small part of a connected world. Australians will be affected as these issues are addressed on a global stage. However we decide to change our laws, increasingly, forgetting will be difficult.

Michael Douglas does not work for, consult, own shares in or receive funding from any company or organization that would benefit from this article, and has disclosed no relevant affiliations beyond the academic appointment above.