Steps to Become an influencer when you are Nobody 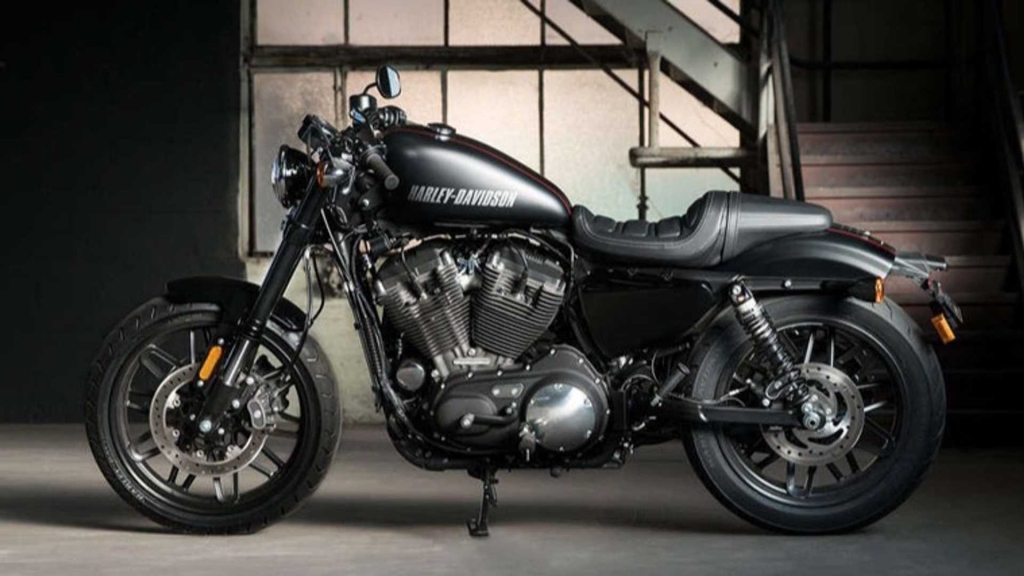 Harley-Davidson is exploring ways to continue to sell its motorbikes in India after it closes its Bawal factory in northern India and "significantly reduce" the size of its sales office in Gurgaon.

It has been reported that Harley-Davidson is in talks with Hero MotoCorp, India's largest two-wheeler manufacturer, about a distribution deal in the country.

Dealers will serve customers through the end of their contracts.
Since Harley-Davidson entered India in 2010, its 33 dealers only managed to sell 25,000 motorcycles while struggling with high import duties and sales taxes.

India is the world's biggest market for motorcycles and scooters, with over 17 million sold last year.

The country has also recently become one of the fastest-growing markets for cars.

Harley-Davidson will streamline its models and focus its efforts on North America, Europe, and parts of Asia Pacific.

According to CEO Jochen Zeitz, the total rewire is necessary to make Harley-Davidson a high-performance company,"

The company's sales were on a slump before the coronavirus pandemic hit, which further diminished demand for luxury goods.

Harley-Davidson's retreat from India is a blow to Prime Minister Narendra Modi's program of attracting more foreign investment and broadening the country's manufacturing base.

Ford Motors and General Motors have both cut back Indian operations in recent years.