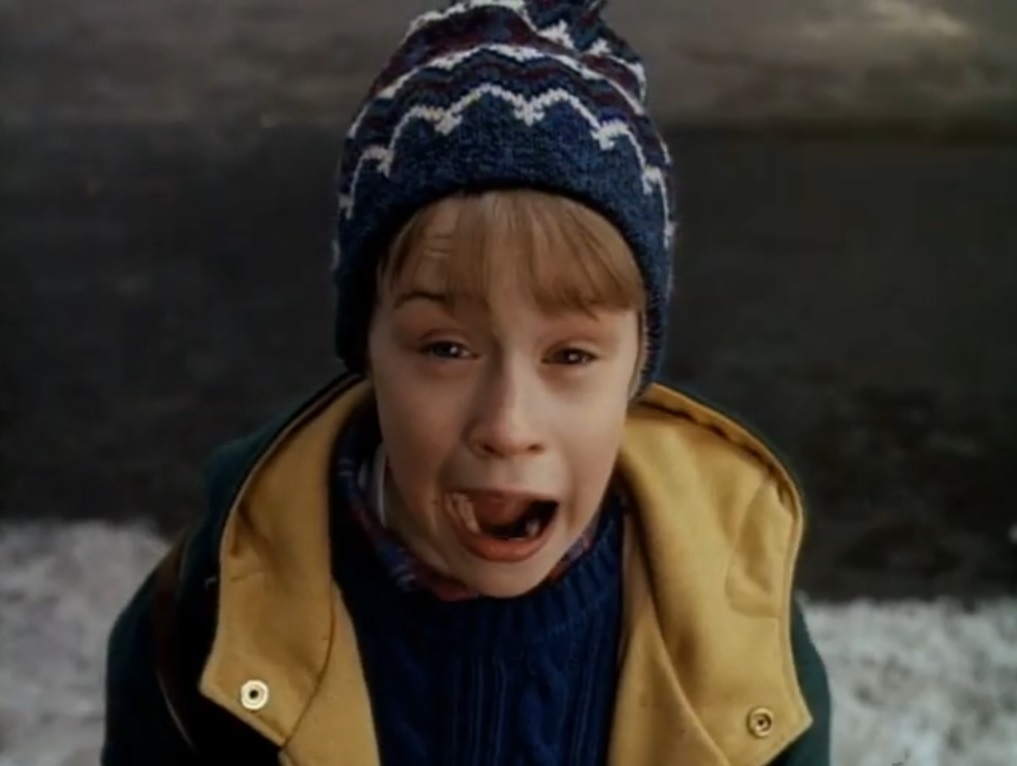 Like most Holywood productions, the filming of the “Home Alone” reboot was also temporarily halted due to COVID-19. On the bright side, it has reportedly resumed this month, making a premiere in 2021 still possible.

With the holiday season approaching, many movie fans are very likely rewatching one of the classic flicks “Home Alone.” It is then a good time to remind long-time fans of the movie that it is getting a reboot for the Disney+ streaming platform, and it is currently in production.

The filming of the “Home Alone” reboot reportedly started earlier this year, but it was one of the Disney productions that had to be postponed last March to follow COVID-19 safety protocols. But before movie fans worry about the movie getting delayed, The Walt Disney Company CEO Bob Chapek confirmed during the company’s earnings call last Nov. 12 that productions for their upcoming live-action films have resumed.

However, Chapek also left some room for the possibility of timeline changes since COVID-19 cases continue to rise in the United States. “We've been able to develop processes and institute health and safety measures that have made it possible to resume live-action production as well,” Chapek said. “Of course, the unpredictability of COVID may result in unforeseen impacts to current and future productions.”

Disney has yet to announce a specific premiere date for the “Home Alone” reboot. But without further production delays, there is a chance for the movie to be released sometime in holiday 2021.

The project is widely known as a “Home Alone” reboot, but THR reported that the original movie and the upcoming flick have some similarities but the latter would be released under a different title. It is also unlikely to get a sequel treatment as Macaulay Culkin, who starred as the main protagonist in the original, is confirmed to reprise his iconic Kevin McCallister role.

The “Home Alone” reboot, or whatever the official is going to be, will star Archie Yates for the yet to be named leading role. Yates became popular after playing the role of Yorki in the 2019 movie “Jojo Rabbit.” Yates’ parents will be played by Ellie Kemper and Rob Delaney.