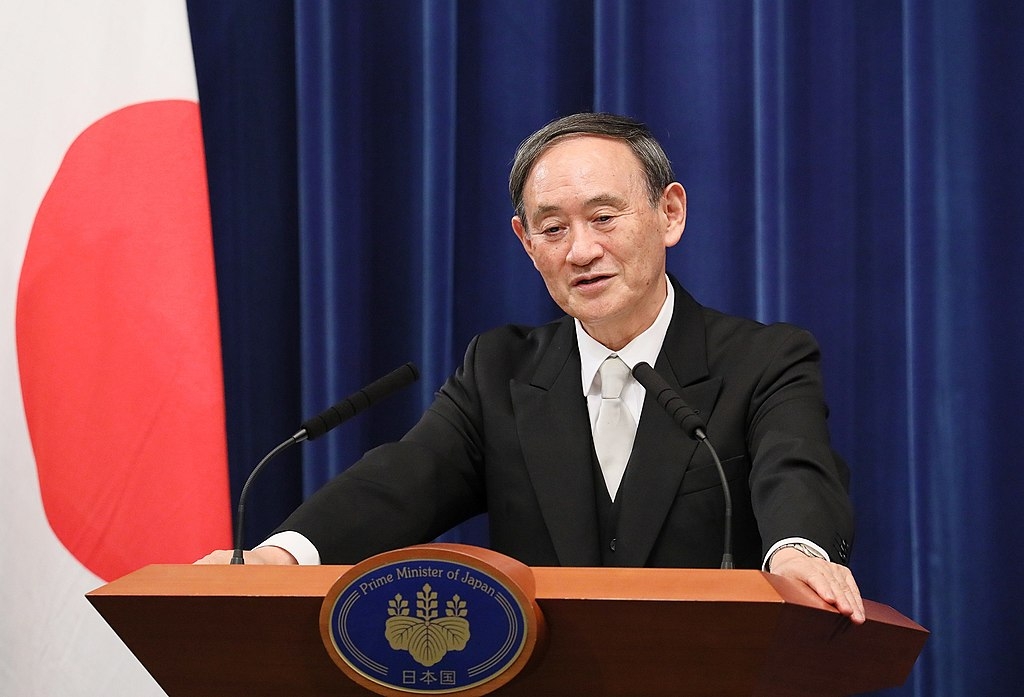 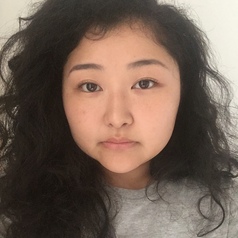 The Japanese research community is in turmoil. On October 1, after less than three weeks as prime minister, Yoshihide Suga rejected the appointment of six scholars to the governing body of the Science Council of Japan (SCJ) in an unprecedented move. The decision was widely criticised, sparking protests that it amounted to an infringement of the academic freedom guaranteed by the constitution.

The SCJ was founded in 1949 as an autonomous public body to represent the country’s community of researchers and provide independent policy recommendations to government. Though nominally under the jurisdiction of the prime minister, past appointments to the general assembly were nominated by the SCJ’s selection committee and then confirmed by the prime minister as a formality.

Suga’s rejection of six of the 105 nominees was the first time a prime minister did not make all the recommended appointments. The six rejected scholars are known critics of the policy agendas set by Shinzo Abe, Suga’s predecessor and close political ally.

Though Suga denies the rejections had anything to do with the scholars’ political beliefs, the move was widely condemned.

It may well be the case that these rejections are a political manoeuvre to legitimise reforms to the SCJ – and thereby the wider academic sector – by stirring up debate. On October 9, the government announced a review of the administration of the SCJ, hinting at changes to its budget.

Such moves fit into a wider context of increasingly nationalist interventions by Japanese conservatives in research and education.

Since the second world war, education has been a contested political space in Japan. Directed initially by the Allied occupation, education was considered a public good, necessary to implement democratic norms.

In the 1980s, the premiership of the neoconservative Yasuhiro Nakasone profoundly influenced Japan’s education systems, privatising universities and promoting cultural nationalism. This agenda marked a shift in the policies of the Liberal Democratic Party, which had dominated Japanese politics since 1955, and in Japanese conservatism more generally.

During the so-called “lost decade” of the 1990s, Japan experienced a series of financial, social and environmental crises. My ongoing research is looking at how conservatives blamed social disorder at this time on a loss of cultural coherence owing to globalisation and the perceived universalisation of socially liberal ideals, both in Japan and across the world. Since this period, Japanese conservatives have argued that education should explicitly promote patriotism and duty to the nation.

Conservative thinkers such as Susumu Nishibe and Keishi Saeki have linked increasing capitalist financial movements and cross-border cultural exchanges. According to them, this cultural globalisation normalised socially liberal ideals and encumbered people’s ability to identify with their nation’s distinct culture. Such loss of national belonging across the world, they argue, has resulted in social and political crises as people search for a social identity. They also see it as a factor in the rise of religious and ethnic fundamentalism.

Researchers and academics have played a key role in this process of proliferating liberal social ideals. According to Nishibe, the true purpose of intellectuals is to introduce potentially controversial but innovative ways of understanding the world. But he argues that modern scholars have become blind to their own liberal values, undermining the possibility of critique.

These arguments are familiar: in anglophone academia, cultural conservatives have decried the so-called liberal values of multiculturalism and “political correctness” that they argue are silencing conservative voices. Elsewhere, this logic has played out to extreme ends: under the presidency of Jair Bolsonaro, Brazil has made significant funding cuts to humanities departments in order to banish leftwing ideologies. Most dramatically, in 2019 the Hungarian government illegally ejected the Central European University on claims that its founder, philanthropist George Soros, threatened to destroy Europe with migration and liberal values.

The fact that conservatives across the world uphold the same logic is in no way a coincidence.

The problem, for both Japanese and international conservatives, is not education as such. They are happy to establish explicitly rightwing institutions, publish textbooks and build private schools. Rather, conservatives have redefined the purpose of education from a public good in itself to a means to culturally nationalist ends.

In Japan, crucial to this project has been the 2006 reforms to the Fundamental Law of Education – considered the constitution for education. These turned education into a legal vehicle for imposing values on children that the state deems necessary, including “respect of tradition and culture and love of the national homeland”.

In the past decade, the threat to education and research increased. In 2015, the Abe administration’s patriotic ethos and plan to centralise control extended to universities – rousing extensive criticism from academics.

In late 2016, the prime minister’s office requested access to a preliminary shortlist of nominations to the SCJ for the first time, signalling increasing interventionism in the selection process. In 2018, the government reinterpreted a 1983 law which governed the SCJ, concluding that the prime minister is not obliged to appoint recommended nominees. This dismantled decades-long consensus and set the scene for Suga’s decisions in October.

The lack of an official explanation on why the six names were removed from the list of appointees hinders the ability to confirm the government’s motives. But observers of Japanese politics and those concerned with academic freedom alike have ample reason to be uneasy about the future of independent research in Japan.