‘How Not To Summon A Demon Lord’ season 2 release date: Cast and other updates to know 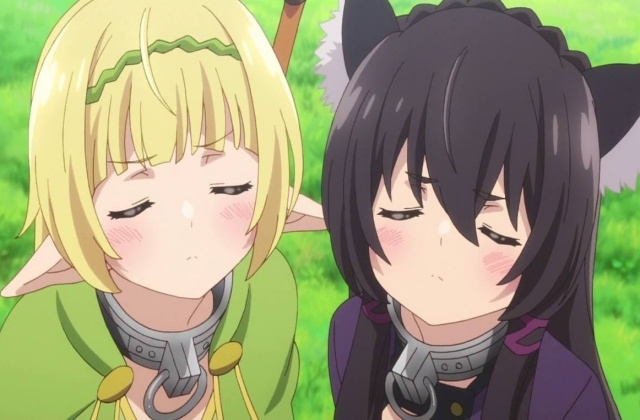 Photo by: How Not to Summon a Demon Lord/Facebook

“How Not to Summon A Demon Lord” premiered in Japan two years ago. It was based on the manga of the same title written by Yukiya Murasaki. The first season was released under Ajia-do Animation Works, and it was written for the anime version by Kazuyuki Fudeyasu and directed by Yuta Murano.

Season 1 of “How Not to Summon A Demon Lord,” that is also known as “The King of Darkness Another World Story: Slave Magic,” aired from July 5 to Sept. 20, 2018. At that time, the anime was a hit. It placed 7th on Crunchyroll’s most viewed in 2019. The series ran for 12 episodes, and its good results paved the way for the second season to be approved.

The renewal announcement and cast lineup

“How Not to Summon A Demon Lord” season 1 was announced on April 8, 2020. It was renewed with the staff and cast members intact. This means that all who worked in the debut season are returning to assume their positions in the production and for the cast, to reprise their roles for their respective characters.

“How Not to Summon A Demon Lord” season 2 will still feature Masaaki Mizunaka as the lead character Diablo, Azumi Waki as Rem Galleu, Yu Serizawa as Shera L Greenwood, Aoi Koga as Rose, Miku Ito as Lumachina Weselia, and Fumiko Uchimura as Horn. The only difference from the first season is that this time, it will be released under Tezuka Productions and Okuruto Noboru. While the writer will remain the same, Murano will be replaced by Satoshi Kuwabara as the anime’s new director.

It has been eight months since “How Not to Summon A Demon Lord” season 2 was announced, but it will still take several more months before the new episodes arrive. At this moment, the production is ongoing, and the staff needs more time to complete the upcoming season.

Then again, there is good news as the release date for the new installment was already revealed. As per Otakukart, it will be premiering in April 2021 via Japan’s BS-TBS and TBS channels.

At any rate, it can be expected to stream via Crunchyroll once again for worldwide viewing. Finally, season 2 was revealed to have been officially titled “How Not To Summon A Demon Lord: Omega.”