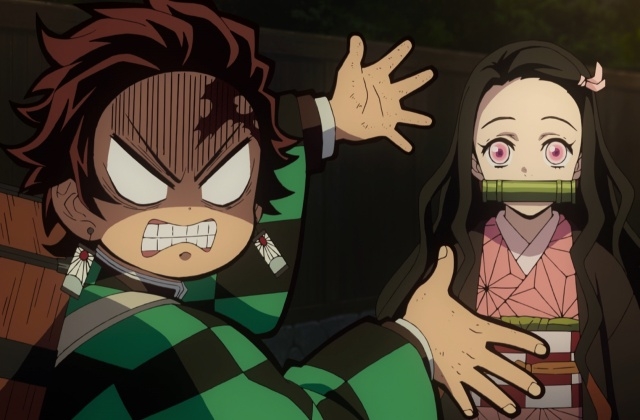 “Demon Slayer: Kimetsu no Yaiba” season 2 is not yet available, and updates about it are scarce. Despite this, the producers of the anime were able to offer something that will make the waiting time of fans less bearable.

They released a movie titled “Demon Slayer: Kimetsu no Yaiba: Mugen Train,” and it became a top-grosser not just in Japan but anywhere else where it was released in theaters. This is such an amazing feat because of the COVID-19 situation that restricted people from going to cinemas.

Still, “Demon Slayer: Kimetsu no Yaiba: Mugen Train” managed to get viewers and achieved record-breaking sales amid the pandemic. To give an idea of how the movie did at the box-office, it just broke director Miyazaki’s “Spirited Away” historic record of 31.68 billion yen ticket sales.

The Hollywood Reporter noted that the “Demon Slayer: Kimetsu no Yaiba: Mugen Train” movie topped the record with its 32.47 billion yen or around $313.9 million ticket sales. This number was confirmed by the film’s distributor Aniplex. With the results, “Spirited Away” slid to the second place in Japan’s movie release history.

"Demon Slayer" is a manga that was adapted to TV series and movie. After the completion of the first season of the anime, the film version was released in October.

It tells the story of a boy named Tanjiro Kamado and his sister Nezuko. Tanjiro became a demon himself to get rid of the demon who killed his family. Although his sister was spared, he is still furious because they turned her into a demon too.

Meanwhile, while fans wait for “Demon Slayer: Kimetsu no Yaiba” season 2, the stage play version is another thing to look forward to. It is expected to start its run in the second half of 2021 and its cast is already complete. This would be the second time for the play to be staged in Japan.