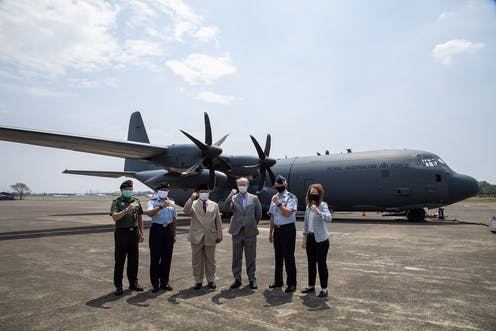 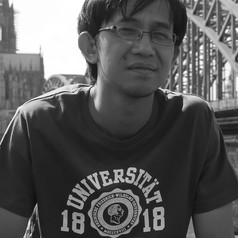 The COVID-19 pandemic continues to wreak havoc on the Indonesia economy. The latest data showed minus 5.32% economic growth in the second quarter. To recover from this downturn, Indonesia needs every assistance available, including from overseas.

While short-term isolation is an essential method for stopping the spread of the coronavirus, failure to cooperate beyond our borders will lessen our capability to manage the spillover of the outbreak. The severe impacts of the outbreak, particularly on the economy, need to be addressed collectively, mainly through engagements with other countries.

Foreign Minister Retno Marsudi has said cooperation between countries to handle COVID-19 is a must. Countries need to explore more innovative ways to enhance cooperation and provide the raw materials, technology and human resource capacity to deal with this pandemic.

We see this trend throughout the world. 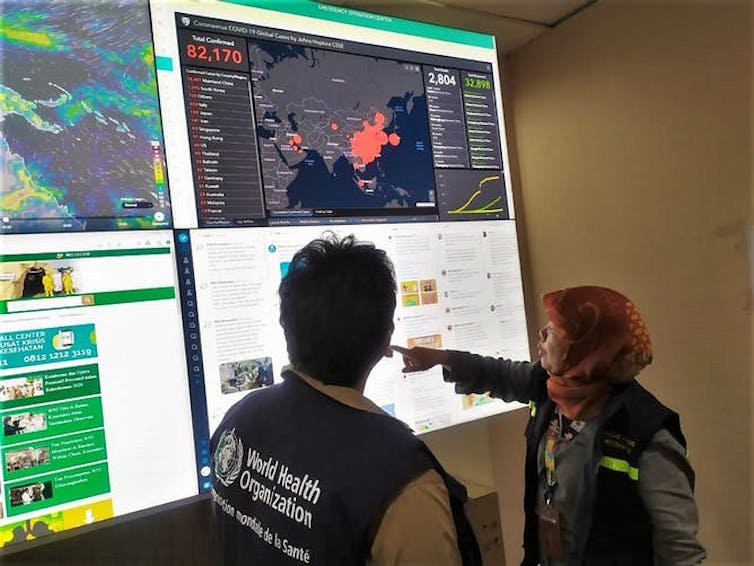 Economic cooperation between nations has at least three aspects:

This unexpected outbreak has put pressure on the national budgets of many countries.

In Indonesia, as a result of additional spending to tackle the COVID-19 outbreak, the Ministry of Finance has estimated the budget deficit will widen beyond the 3% deficit limit that is usually imposed every fiscal year.

President Joko Widodo has signed a presidential regulation stating that the 2020 deficit is estimated to reach Rp 1.03 quadrillion (US$73.4 billion) or around 6.34% of gross domestic product (GDP). This means the deficit is more than double the usual limit.

Another problem is that state income has also decreased due to reduced production and trade activities during the pandemic.

In the first half of this year, for example, government tax revenue was only Rp 531.8 trillion, down 12% from the same period last year.

Various bilateral supports can help make up for this deficit. Several countries have indicated their intention to provide financial facilities to Indonesia.

Their support will increase Indonesia’s capacity to cope with additional burdens during the economic recovery.

As of June 2020, the government has received financial support from other countries of around US$1.8 billion (Rp 26.3 trillion).

Japan, for example, recently announced financial support of 50 billion yen (Rp 6.9 trillion) to assist Indonesian government efforts to deal with the pandemic and maintain economic performance. This loan has an interest rate of 0.01% over a term of 15 years.

However, foreign debt assistance has potential risks. For this reason, the government is always careful in taking foreign aid and only when the risk is minimal.

Handling the economic recovery program requires extensive involvement with various key stakeholders, not only from within the country but also from abroad.

Given the different interests of stakeholders and the impact of economic recovery policies, we need to learn from the experiences of other countries to ensure our policies will have a positive effect.

Several countries have implemented recovery programs and undertaken evaluation. Their evaluations can be a useful reference for Indonesia to develop timely and targeted economic recovery measures.

For example, Australia has shared its experiences with Indonesia in developing policies and programs to restart business operations and stimulate the economy.

In an online meeting, members of the Australian parliament presented economic recovery policies. One of these is having two internal fund allocations for the national and state levels so the distribution of funds can be faster.

Since COVID-19 spread to the country on January 25 2020, the Australian government responded by preparing three economic packages worth A$260 billion (Rp 2,783 trillion) or 13.3% of the country’s gross domestic product.

The steps taken by Australia are similar to the National Economic Recovery (PEN) program. It has a budget of Rp 677.2 trillion, which is allocated for health, social protection, business incentives, micro, small and medium Enterprises (MSMEs), corporate finance and the Ministry of Institutions and local governments.

Again, not a single country knows the exact formula to deal with the impact of the COVID-19 outbreak. However, sharing information and experiences and working with other countries is necessary to enrich our knowledge, so we take appropriate remedial action.

During the process of economic recovery, it is important to promote our economic interests abroad, especially to partner countries that have close ties in the fields of trade, finance, investment and tourism.

They all have the potential to contribute to restoring our economy in various ways.

The outbreak has sparked awareness in many countries that too much reliance on certain countries as trading partners will limit their ability to mitigate the crisis, particularly when supply chains are disrupted.

For example, when European countries and the United States scramble for the supply of masks from China, this could be an opportunity to promote Indonesia as an alternative partner in the near future.

In particular, Indonesia’s diplomatic mission plays a vital role in increasing positive international sentiment towards our economic recovery program so the world sees Indonesia as a credible potential trading partner.

For example, the Ministry of Foreign Affairs recently collaborated with Bank Indonesia to promote a positive image of the Indonesian economy to encourage investment and trade in Indonesia.

The spirit of togetherness that is fostered through cooperation between countries sends a strong message that we have good friends, not only in times of peace but also in times of crisis.