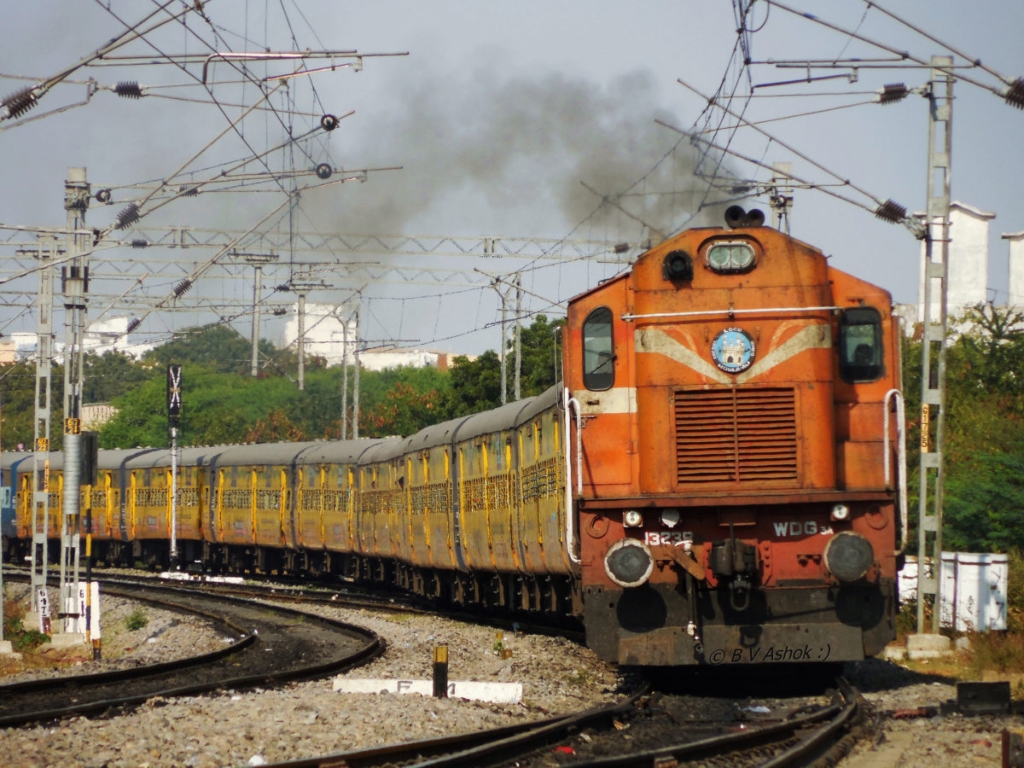 India is now inviting bids for private firms to invest $39.8 million in running trains along 109 routes to introduce modern technology and boost its virus-hit economy.

The private players will have to pay a percentage of profits and the government-fixed haul charges.

The railway ministry noted that it is the first initiative for private firms to run passenger trains over the 167-year-old Indian Railways network.

Prime Minister Narendra Modi is seeking to privatize a number of industries operated by the state.

Weeks earlier, the country opened up coal mining to the private sector.

Modi's decision sparked criticism from the opposition with Congress party's Adhir Ranjan Chowdhury, pointing out that privatization cannot be a "panacea of railways malady."

India's railway network is notorious for accidents, killing 15,000 passengers every year, based on a 2012 government report.