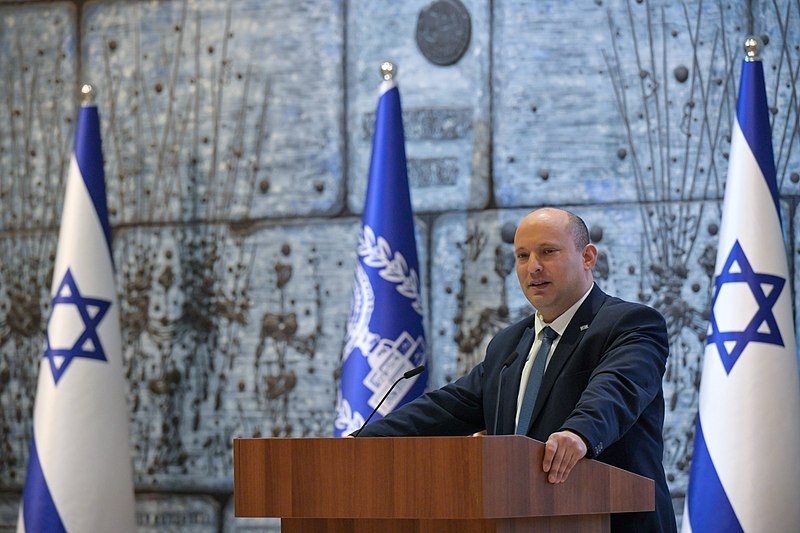 Tensions are simmering between Iran and Israel as both countries look to pin the blame on each other for several attacks. Israeli Prime Minister Naftali Bennett spoke out against Iran, warning Tehran that it will not go unpunished for the recent incidents.

In televised remarks to his advisers Sunday, Bennett said Iran was repeatedly targeting Israel’s interests. This followed a week after Iran accused Israel of being responsible for the assassination attack on Revolutionary Guard Colonel Hassan Sayad Khodai in Iran’s capital Tehran.

“For decades, the Iranian regime has practiced terrorism against Israel and the region by the means of proxies, emissaries, but the head of the octopus, Iran itself, has enjoyed immunity,” said Bennett.

“As we have said before, the era of the Iranian regime’s immunity is over. Those who finance terrorists, those who arm terrorists, and those who send terrorists will pay the full price,” added Bennett.

Khodai was accused by Israel of plotting attacks against Israelis worldwide and was fatally shot in his car by two people riding a motorcycle. The tactic was similar to previous assassinations that targeted Iranian nuclear scientists and were mainly pinned on the Israeli intelligence agency Mossad.

Iran’s ISNA news outlet said members of an Israeli intelligence service network were identified and arrested by the Revolutionary Guard shortly after Khodai’s killing. Iran has pledged to retaliate to avenge Khodai’s death.

“Iran’s continued harassment of vessels and interference with navigational rights and freedoms are a threat to maritime security and the global economy,” said US Secretary of State Antony Blinken in a statement.

Blinken spoke with his Greek counterpart, Nikos Dendias, when he made the comments, according to the State Department. The diplomats of both countries called on Iran to immediately release the vessels, including the cargos and the crews, calling the seizure by the Revolutionary Guards “unjustified.”