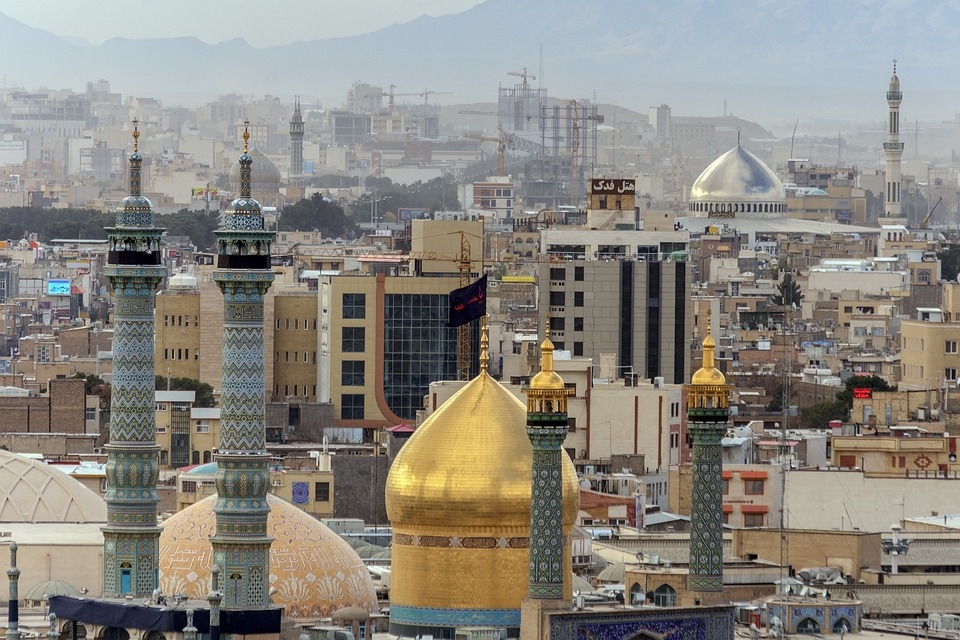 The lawyer for Namazi, Jared Genser, who handles the Namazi cases, confirmed Namazi’s one-week release on Twitter Saturday. Genser added that Namazi’s father, who is also a former United Nations official, was also allowed to leave Iran for medical treatment as his travel ban was lifted.

“I am delighted to confirm for the first time in seven years that Siamak Namazi is spending a night at home with his parents in Tehran. Baquer Namazi’s travel ban has been lifted. We won’t rest until they return to the US & their long nightmare has ended,” tweeted Genser.

Baquer Namazi was granted a medical furlough back in 2018, and his prison sentence was commuted to time served, but he was not allowed to leave the country. In October 2021, Baquer Namazi had surgery in Iran to clear a block in an artery to the brain that was described as life-threatening by the family and supporters.

It remains to be seen if the furlough given to Siamak Namazi, who already served seven years in prison, would indicate moves to secure his full release or the release of other potential US citizens that remain detained in Iran.

The furlough given to Siamak Namazi also comes as Iran is facing its biggest opposition to the government since 2019 in the ongoing protests on the death of Mahsa Amini at the custody of the Morality Police.

Dozens have been killed in the public unrest surrounding Amini’s death, with women playing a major part in the demonstrations.

An attack Friday last week by armed separatists also killed 19 people, four of whom were members of the country’s Islamic Revolutionary Guard Corps. The culprits hid among worshippers in a mosque in the city of Zahedan, the capital of the Sistan-Baluchestan province. It was unclear whether the attack was linked to the ongoing unrest.