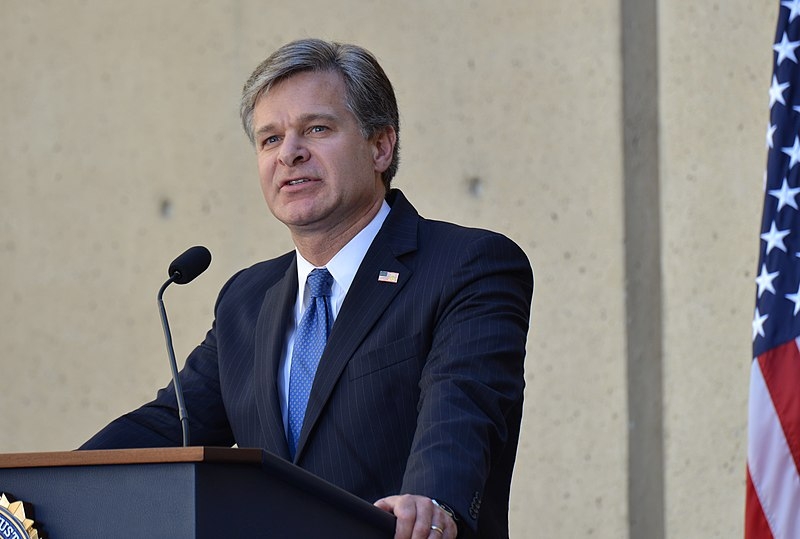 The US Federal Bureau of Investigation announced an attempted cyber-attack by hackers backed by the Iranian government. FBI Director Christopher Wray warned that the hackers were targeting a children’s hospital in the country.

Wray announced Wednesday this week that there was an attempted cyber-attack by hackers backed by Tehran in 2020.

The cyber attack was targeting a major children’s hospital in the US but was deterred when US officials learned of the plot. Wray said officials received an intelligence report that the hackers were looking to target Boston Children’s Hospital.

“In the summer of 2020, hackers sponsored by the Iranian government tried to conduct one of the most despicable cyber attacks I’ve ever seen…when they decided to go after Boston Children’s Hospital,” said Wray in his remarks on cyber threats at Boston College.

“Understanding the urgency of the situation, the cyber squad in our Boston field office raced out to notify the hospital,” said Wray. “Right away, we were able to help them identify and then mitigate the threat.”

Wray did not disclose any further details from the attempt as well as how it would have affected the hospital if such an attack took place.

However, Wray said that the incident was an example of the rising threat of state-backed figures or groups targeting institutions and infrastructures of the country’s adversaries.

Wray also said the FBI was working to deal with Russian threats linked to the war in Ukraine, adding that the agency was able to prevent a potentially devastating attack on US businesses and institutions by the GRU intelligence agency back in March.

Tensions between Iran and Israel remain high in the region, as both countries have traded pushbacks and accusations over several incidents. This comes amidst Tehran and the West’s aim to restart the 2015 nuclear deal in exchange for sanctions relief.

This week, Israeli Prime Minister Naftali Bennett accused Iran of stealing the internal reports of the UN nuclear watchdog IAEA in a plan to avoid scrutiny over its nuclear program. The allegations appear to be part of Israel’s plan to dissuade the world powers from reviving the nuclear deal. Israel has long opposed the deal.