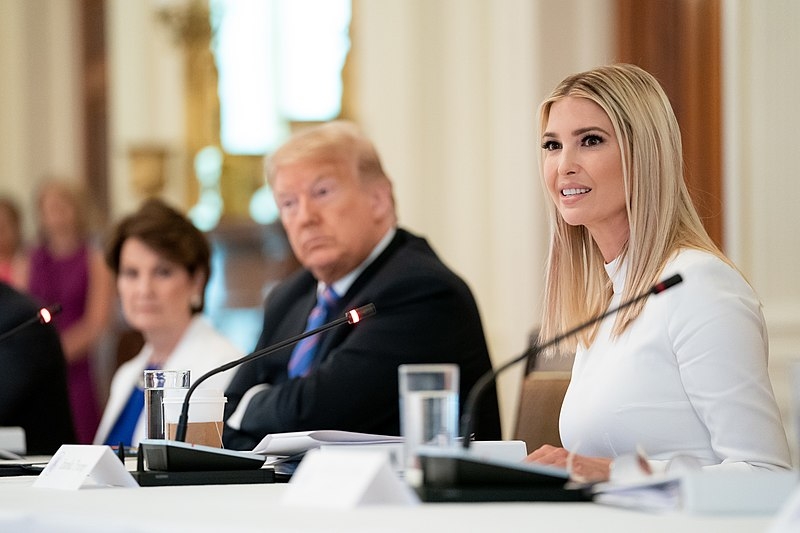 Despite the administration’s determination to bring the state of things back to normal, the coronavirus pandemic continues to rage on, especially in several states. Donald Trump’s eldest daughter and senior White House adviser Ivanka Trump recently came under fire for advising everyone to wear a face mask.

Americans celebrated Independence Day over the weekend, and Ivanka took to Twitter to advise everyone to be safe especially during this time when the pandemic has put a damper on many gatherings and celebrations. Ivanka tweeted that Americans should still follow the state and local guidelines in terms of social distancing to prevent or slow down the transmission of the virus, especially among asymptomatic carriers. Ivanka also advised her followers to wear face masks when social distancing guidelines cannot be met.

Her tweet has garnered criticism across the board, with many users telling her to give that same advice to her father, who has infamously refused to wear a face mask in public events. Donald Trump has only been seen wearing a face mask once during a visit to a factory in Michigan. Some have also commented that she should advise that to the rest of her family as well, especially as her brother Donald Trump Jr.’s girlfriend Kimberly Guilfoyle, was revealed to have tested positive for COVID19.

However, this was not the first face mask-related post that Ivanka got criticized for. Congressman Kevin McCarthy shared a photo with Ivanka on Instagram, the two of them wearing face masks in the said photo. Ivanka shared a screenshot of McCarthy’s post on Twitter, captioning it with three face mask-wearing emojis and a tree.

Ivanka got criticized by her own father’s supporters for wearing the said face mask. One user said that she looked “ridiculous” while another user commented, “Why mask now? Surprising. Yall listening to the left fearmongering.”

Another Trump supporter went in to comment saying, “Wtf Ivanka? Why do you support something you KNOW has sinister intentions? Take off the mask. You’re not a disease-carrying death bringer, and this is not a real pandemic. I know you know that. Very disappointing to watch you play along.”