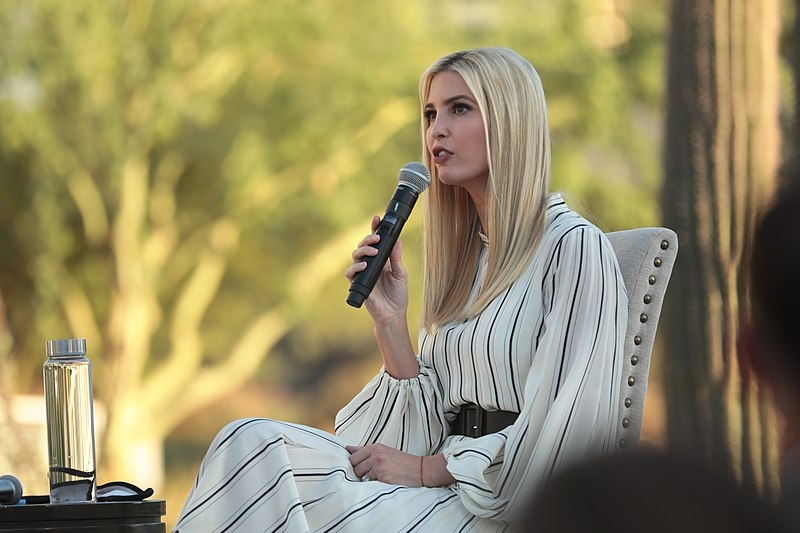 Donald Trump’s eldest daughter and White House adviser Ivanka Trump alongside her husband Jared Kushner has recently threatened to sue Republican anti-Trump PAC The Lincoln Project over billboards in New York City. However, their threat to a lawsuit has been dismissed by the group, maintaining that the billboards will stay on.

An attorney for The Lincoln Project issued a response to a notice sent by the lawyers for Kushner and Trump, dismissing the threat in taking legal action. The threat of taking legal action comes as the group put up billboards of both Ivanka and Jared in Times Square. One billboard featured Ivanka “gesturing” to numbers representing cases of COVID-19 in the state as well as the death toll in the United States, which has now exceeded 220,000. Kushner’s billboard featured the White House adviser expressing his indifference towards the residents in New York.

Kushner claimed he never made such statements despite having said it in a Vanity Fair interview. Ms. Trump also claimed that she never made such a gesture when it was taken from her controversial photo endorsing a can of Goya beans that was called an ethics violation.

“Please peddle your scare tactics elsewhere. The Lincoln Project will not be intimidated by such empty bluster,” wrote attorney Matthew Sanderson to Marc Kasowitz, the lawyer representing the couple. “Your clients are no longer mere Upper East Side socialites, able to sue at the slightest offense to their personal sensitivities. Mr. Kushner and Ms. Trump are public officials. They have been public officials since President Trump, in a gross act of nepotism, awarded Mr. Kushner and Ms. Trump senior White House positions in 2017.”

Sanderson also added that Kushner and Trump can proceed with the lawsuit if they wish. This is despite experts saying that they will ultimately not proceed with it.

At the same time, Jared and Ivanka celebrated their 11th wedding anniversary over the weekend. Ivanka took to social media to mark the occasion, sharing photos of the couple including their wedding photo. The couple married in 2009 and have three children together: Arabella, Joseph, and Theodore.