How to Maximize Your Staff Meetings 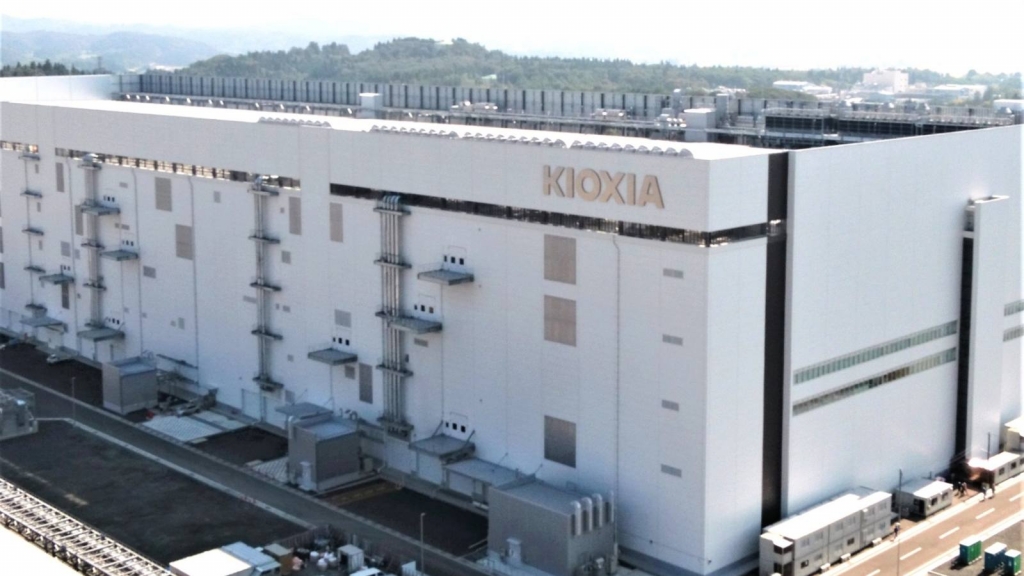 Kioxia, previously known as Toshiba Memory, made no mention of the curbs and only cited market volatility and ng concerns about a second wave of the pandemic in putting off the IPO.

Kioxia Holdings Corp shelved plans to list on the Tokyo Stock Exchange on Oct. 6 and offer up to $3.2 billion in shares due to tighter US restrictions on Huawei Technologies Co Ltd that could result in oversupply and lower prices of memory chips.

The initial public offering (IPO) would have been Japan’s biggest this year.

Kioxia, previously known as Toshiba Memory, made no mention of the curbs and only cited market volatility and ng concerns about a second wave of the pandemic in putting off the IPO.

Shares in top shareholder Toshiba Corp, which had planned to sell an 8 percent stake, dropped by as much as 8.6 percent due to the postponement, before paring the losses to 3 percent.

The memory chip market is bracing for the impact of the US restriction on global suppliers from selling US technology-based chips to Huawei without a special license that came into force on Sept. 15.

Kioxia CEO Nobuo Hayasaka said that while the company received significant interest from investors, they do not believe it is the best time to proceed with the IPO, and they are not in a rush.