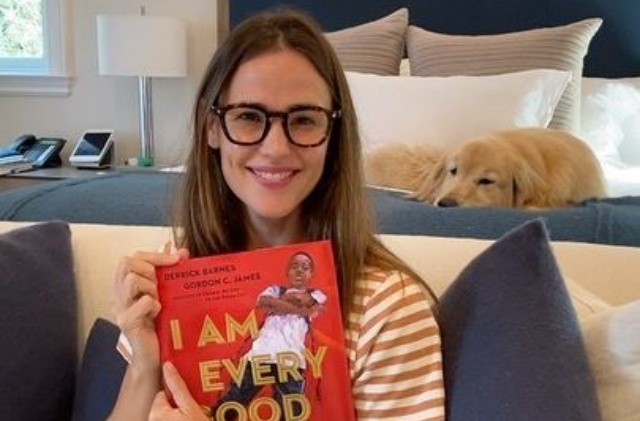 Jennifer Garner and Ben Affleck are rumored to be reconciling after the “Peppermint” actress decided to give her ex-husband another chance. She allegedly had a change of heart and realized it’s best to make their family whole again.

As per the report that appeared on the Star Magazine, as Jennifer Garner has been thinking about getting back with Ben Affleck, she already parted ways with John Miller. It was alleged that she and her boyfriend had ended things just after more than a year of dating.

Now that she’s free again, it was reported that the 48-year-old actress told her close pals that she missed her family life. She also misses her home that is now very different with her ex-husband not being there anymore. It was also stated in the magazine that she firmly told her friends she’s never giving up.

“Jennifer misses that family life and home has never been the same without Ben in it,” the insider supposedly told Star. “She always believed in second chances - even third and fourth chances.”

The source went on to say that Jennifer Garner and Ben Affleck have been talking about reconciling. However, they are still in the discussion phase so nothing is definite yet.

What made the actress considers reconciliation with Ben

The tipster revealed that what made Jen reconsider was the extraordinary changes she saw in her ex-husband. She had a change of heart after seeing him doing better, plus his commitment to sobriety has really improved.

“Jen tried to work things out with Ben before but his addiction always got in the way,” the source snitched. “But it’s different now as Ben is serious about staying sober which is huge. This helped Jen to open her heart to him again.”

Gossip Cop noted that Star Magazine often published bogus storylines and it has been consistently doing this up to now. Also, the article wrote that Jennifer Garner and John Miller broke up last year but in truth, the two only parted ways this year.

Thus, there is no truth to the claims that the actress left him to reconcile with Ben Affleck. Jennifer Garner and Ben have not reconciled or tried to because, in reality, the “Batman” actor has been actively dating since his separation from Jen. he is currently dating Ana de Armas and they are very much in love as can be seen in their social media posts.