Joe Biden revelation: Former VP explains how he would respond to the coronavirus pandemic in recent town hall 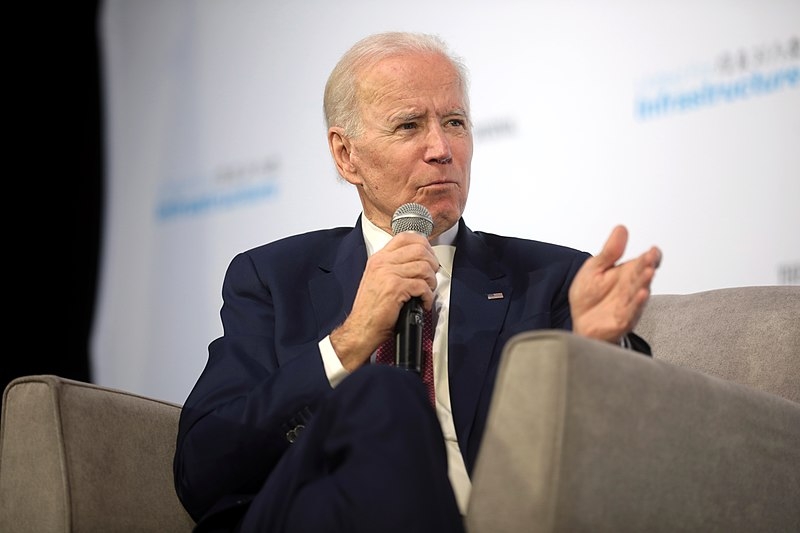 Presidential candidate Joe Biden recently appeared for another interview-slash-town hall on CNN. The former vice president explained how he would approach the pandemic, as well as revealing his routine as of late.

In a CNN town hall, Anderson Cooper pressed the former vice president on how he has been coping with the pandemic. Biden responded from his home in Delaware, that he begins his day with briefings from his team regarding the health and economic crisis caused by the Coronavirus. Biden also revealed that he has been talking to several governors who have been managing how their respective states are responding to the pandemic as well.

Biden once again criticized the Trump administration for their slow response to the pandemic, more so as of late when supplies such as ventilators are diminishing. But in the midst of his criticism, he also weighed in on the country’s response to COVID19 as a whole. “We are seeing the soul of America now. Take a look at what is happening. Everywhere you look, you see people reaching out to help people,” said Biden.

The former vice president also shared how he would approach the current crisis that is plaguing the country and the world. Biden said that if it were up to him, there would be a freeze in rent payments, even noting that at this time, there should be no evictions happening especially as many Americans are unable to work or are working remotely. He also stated that the federal government shoulder all medical expenses related to the coronavirus.

He also supported Bill Gates’ suggestion that states should have their own lockdowns so as to slow down the transmission of the virus. On a more emotional note, Biden also encouraged Americans who are struggling to cope with loved ones who have died from COVID19 to reach out and seek help from those who have been through this.

Despite the pandemic disrupting election campaigns, Biden continues to take the lead, as a poll by Fox News showed that he beat out President Donald Trump. The survey showed Biden winning by nine points over Trump at 49 - 40. Biden also took the lead by eight points in key states and by 25 points, 57-32 in key counties.