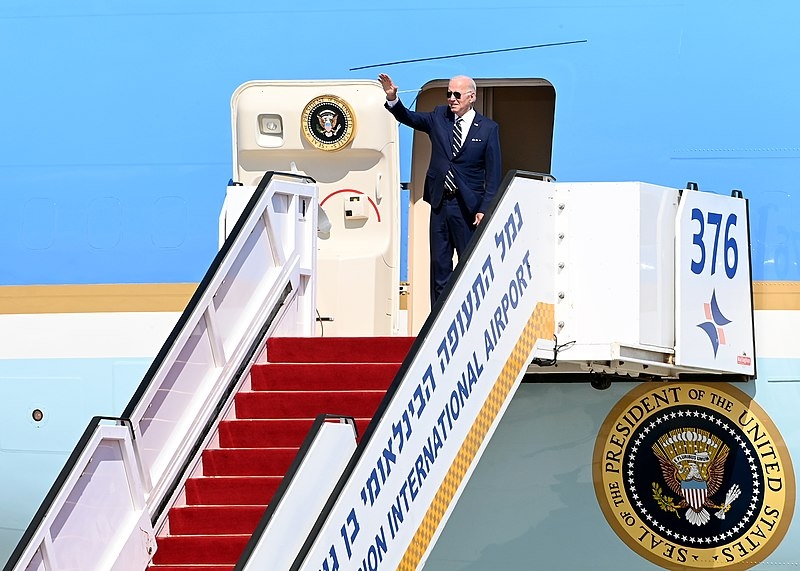 This week, US President Joe Biden visited Massachusetts to introduce executive measures that would tackle climate change. However, during his visit, Biden stopped short of declaring a national emergency that members of his party had urged him to declare.

Biden unveiled the executive steps to address climate change in his visit to Massachusetts Wednesday. The US leader said the climate crisis and the threats posed by the ongoing issue represent a true emergency. However, Biden stopped short of declaring climate change as a federal emergency.

“Climate change is literally an existential threat to our nation and to the world,” said Biden in his remarks. “This is an emergency, an emergency, and I will look at it that way.”

This comes as Democratic lawmakers and environmental groups have been urging the White House to issue an aggressive response to the climate crisis following West Virginia Democratic Senator Joe Manchin’s refusal to support key climate provisions, essentially tanking the move by the narrow majority of the Democratic Party.

Speaking to reporters aboard Air Force One, White House climate adviser Gina McCarthy said the new executive actions would include funding the Federal Emergency Management Agency or FEMA with $2.3 billion to help states build cooling centers to combat excessive heat caused by the warming planet and tackle other impacts from climate change.

According to a White House official, the new funding may expand flood control, shore up utilities, retrofit buildings, and help low-income families pay for the costs of heating and cooling. The US leader will also announce new support for the domestic offshore wind industry, as the administration has already identified 700,000 acres of potential offshore wind energy development in the Gulf of Mexico, according to the White House.

In other related news, first lady Dr. Jill Biden recently expressed her frustration towards the stalled progress of her husband’s term as president during a private fundraiser for the Democratic National Committee.

During the event, Dr. Biden said the US leader had been hit with unprecedented crises since taking office. The first lady said her husband “had so many hopes and plans for things he wanted to do, but every time you turned around, he had to address the problems of the moment.”