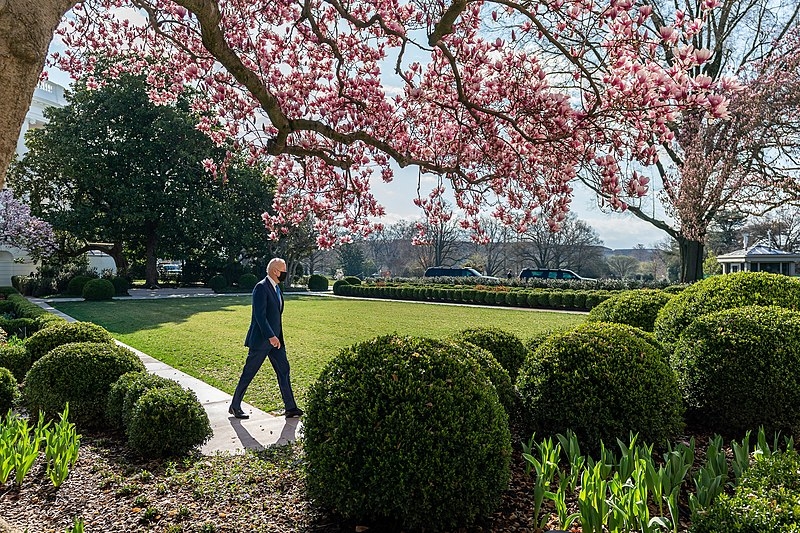 In light of the recent protests in Cuba, US President Joe Biden’s administration is looking for ways to provide assistance to the Cuban people. This week, Biden has ordered a review of remittances to Cuba.

A senior Biden administration official told CNN that Biden has directed the administration to look into remittances to Cuba in order to determine the ways for those in the US to send money to people in Cuba. This comes in light of the recent protests of citizens expressing frustration with the communist regime, as the country deals with an economic crisis, civil rights, along with a food and medicine shortage made worse by the pandemic.

This follows Biden’s remarks last week that he believes the current situation would only send remittances to the Cuban government instead of its people. However, Biden has also faced pressure to show solidarity with protesters and has voiced his support for their demonstrations.

The recent protests in Cuba saw a record number of citizens take to the streets and demand change. This also marked the biggest and most significant unrest in the country in decades. The US State Department is also currently reviewing its plans to boost staffing at the US Embassy in Havana.

Meanwhile, Biden has tapped attorney Jonathan Kanter to lead the antitrust division of the Justice Department. Kanter, a prominent critic of Google and big tech, will be up for confirmation by the Senate, which may take some time. Kanter has already drawn bipartisan support from lawmakers at the upper chamber.

Kanter’s nomination also comes at a time when the Justice Department and 11 other states filed a lawsuit against Google back in October, claiming that the search engine giant abused its market power. This is also following the House Judiciary Committee’s passage of several antitrust bills.