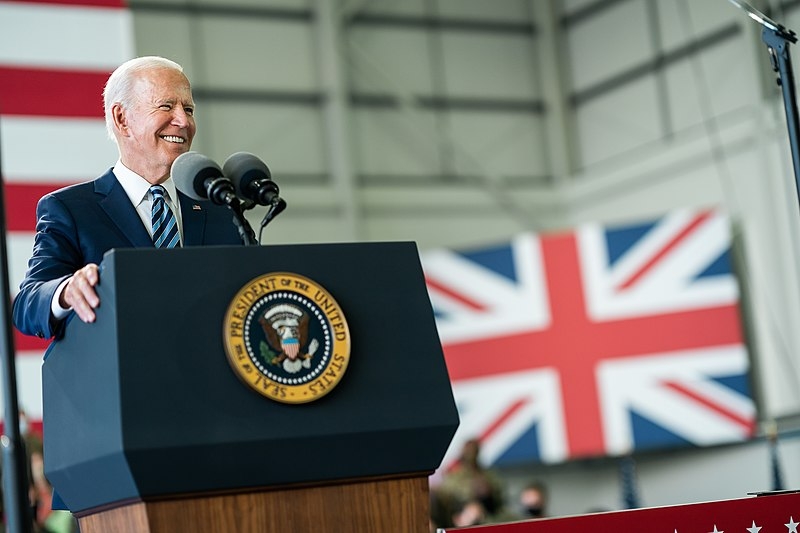 US President Joe Biden sought to shut down the infamous Guantanamo Bay prison that his predecessors had called to close during their administrations except for Donald Trump. This week, the Biden administration has transferred the first of the remaining detainees from the facility back to their home country.

The Biden administration has transferred the first of the remaining detainees of Guantanamo Bay prison in Cuba, a Moroccan man, Abdulatif Nasser, back to his home country with the assistance of the Moroccan government. Nasser was previously cleared for repatriation back in 2016 but remained at the facility throughout the Trump administration. Nasser’s transfer signals Biden’s efforts to reduce the number of detainees in the facility nicknamed Gitmo, which is now down to 39 people.

To note, both former presidents Barack Obama and George W. Bush supported the prisoner transfer process, but the process was obstructed under the Trump administration. Trump previously said that the facility should remain open, and no further releases are carried out.

The Pentagon released a statement regarding the transfer of Nasser, saying that the Periodic Review Board process determined that Nasser’s detention was no longer necessary in order to protect the national security of the US. The US also thanked the Moroccan government for assisting in the transfer process of Nasser, according to the statement.

“The United States commends the Kingdom of Morocco for its long-time partnership in securing both countries’ national security interests,” said the statement. “The United States is also extremely grateful for the Kingdom’s willingness to support ongoing US efforts to close the Guantanamo Bay Detention Facility.”

Meanwhile, Biden is also tackling the situation surrounding Cuba, which is currently experiencing unrest as citizens have expressed frustration with their government due to the economic crisis, and the shortage of food and medicine made worse by the pandemic. Biden recently ordered his administration to review remittances to Cuba following the protests. The review was to help determine whether there are ways for those residing in the US to send money to Cuba.

“At President Biden’s direction, the United States is actively pursuing measures that will both support the Cuban people and hold the Cuban regime accountable,” said a Biden administration official.