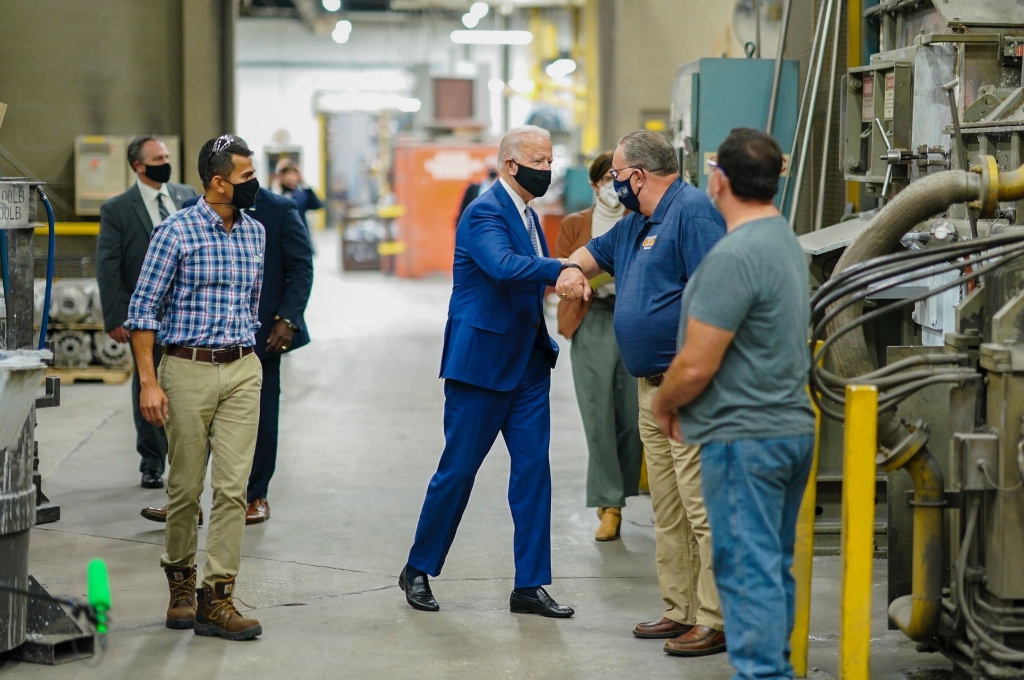 Social media platforms such as Facebook and Twitter have started clamping down on misinformation, whether from public figures and private citizens, regarding the pandemic and the elections. Recently, the two platforms have restricted sharing the controversial piece regarding former vice president Joe Biden.

As Biden recently held his town hall, a piece by the New York Post with allegations regarding him and his connections to his son Hunter Biden’s work in Ukraine firm Burisma. The platforms made the move to limit sharing of the article as well as images found in the article, questioning the veracity of the claims made in the piece.

Twitter implemented stricter rules in its restriction of the article from the two platforms. It has blocked users from sharing links to the piece as well as photos. Those who tried to share the article were shown a notice from the platform saying that it contains content that is potentially harmful. Users who tried to click the link that was posted or retweeting the link was shown a notice saying that the link may be unsafe.

Their decision sparked outrage among the political right, accusing Facebook and Twitter of protecting Biden and media bias towards the opposing party. The outlet, New York Post, also criticized the platforms, saying that they were helping Biden rather than cast doubt and the false claim that no one had disputed the facts alleged in the story. The Republican-controlled Senate will be voting to subpoena Twitter CEO Jack Dorsey regarding this move as well.

The Biden Campaign has commented on the issue, saying that they were not informed by the platforms about their moves to limit the spread of the story. Spokesman Andrew Bates also reiterated that the GOP-controlled Senate committees in charge and the media’s probe into the issue found no proof of wrongdoing by the Bidens.

Meanwhile, Biden continues to lead in the polls over Donald Trump, and the former vice president revealed that he will continue to be on the campaign trail in the last few weeks until the elections. This was in light of three people who were in the campaign planes with them testing positive for COVID-19. Biden’s running mate, senator Kamala Harris, however, will be postponing travel for the meantime.