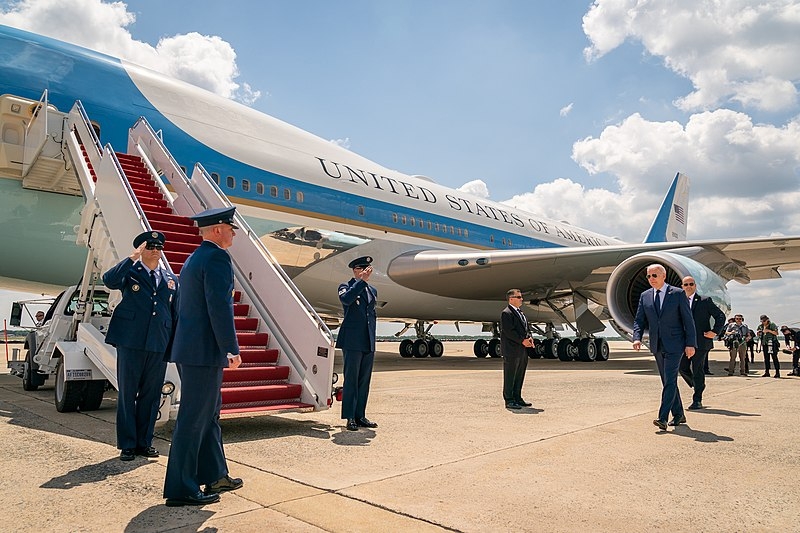 Despite a substantial portion of Americans having already received their COVID-19 vaccine, there still remains to be a surge in COVID-19 cases in the US. US President Joe Biden said that the country will likely see new COVID-19 protocols or restrictions as a response to the rising cases.

Biden told the press Friday that there is a chance the US will see new guidelines or restrictions put in place following the surge of COVID-19 cases in the country. Biden’s comments come as US officials, including local businesses, have ramped up health protocols in light of the contagious Delta variant of the coronavirus that is affecting more and more people, whether vaccinated or not.

“In all probability,” said Biden when he was pressed whether Americans should expect health experts to announce new restrictive measures. However, Biden noted that the US saw a good day in terms of vaccinations as the rate of vaccines administered Thursday last week was up to almost one million people. Biden said that he is hopeful that people realize the importance of getting the shot.

This week, the US health officials recommended that vaccinated Americans still wear masks indoors in places that have high infection rates. The federal government has also implemented strict health regulations for its employees, who should opt to either be vaccinated or wear masks and be subject to weekly COVID-19 testing, even in areas with low numbers of infections.

Meanwhile, Biden is facing criticism from many members of his party, notably New York progressive congresswoman Alexandria Ocasio-Cortez also known as AOC, for allowing the eviction moratorium to expire.

AOC said that the White House was not being “forthright” about its need for Congress to act until it was too late. AOC also criticized the Democratic leadership in the House had the chance to hold a vote on extending the moratorium last week but said that there were some Democrats on the conservative fringe that would rather leave Washington than hold a vote.

“We have to really just call a spade a spade,” AOC said in an appearance on CNN over the weekend. “We cannot in good faith blame House Republicans when Democrats have the majority.”