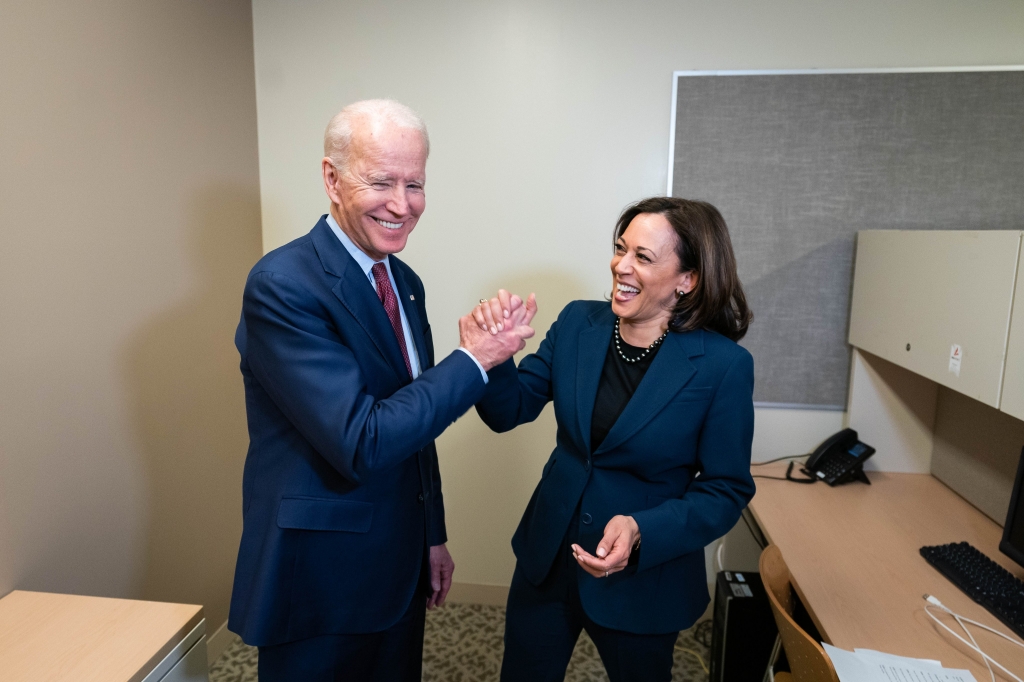 Former vice president and Democratic presidential nominee Joe Biden is known for pushing for bipartisanship or at least an ability to work across the aisle. As the elections draw near, the Biden transition team is considering having some Republicans on board in possible Cabinet positions.

A possible Biden administration could see some Republicans taking positions within the Cabinet, which has become a cause of concern among liberal or progressive Democrats. The Democratic nominee has pushed for unity throughout his campaign, and previous presidents from George W. Bush to Barack Obama, have also had lawmakers from opposing parties as part of their Cabinet during their tenures. However, that tradition ended when Donald Trump took office, making liberal Democrats warn that picking some Republicans, even the most moderate or centrist ones, could end up backfiring on Biden even before he wins or gets sworn in.

Even with these concerns from the far-left Democrats, someone knowledgeable about the plans among the transition team said that it is important to have options from all parts of the political spectrum. Other sources have also shared that Biden’s staff are already in the process of vetting Republican lawmakers, doing background checks, and reviewing resumes as part of compiling a shortlist. Among the Republicans who have been floated around for possible Cabinet positions are former Arizona Senator Jeff Flake, former Pennsylvania Congressman Charlie Dent, Massachusetts Governor Charlie Baker, and former Ohio Governor John Kasich.

The Biden transition spokesperson, however, revealed that they will only make decisions after the November 3 elections, which is less than two weeks away. The spokesperson also reiterated the importance of diversity ideology being important in a Biden administration.

With the Democratic nominee maintaining a lead in polls and receiving endorsements from countless other Republicans who have now turned against Donald Trump, even countries are now preparing for a Biden presidency. Some experts have also weighed in on what may happen with relations between the US and Russia.

Teneo Intelligence advisor Andrius Tursa revealed that while a Biden presidency would improve relations between the US and Europe, it would prove to be disadvantageous for Russia. “In general, a potential Biden presidency would be negative for Moscow and likely lead to a further deterioration of bilateral relations, both in terms of rhetoric and substance.”