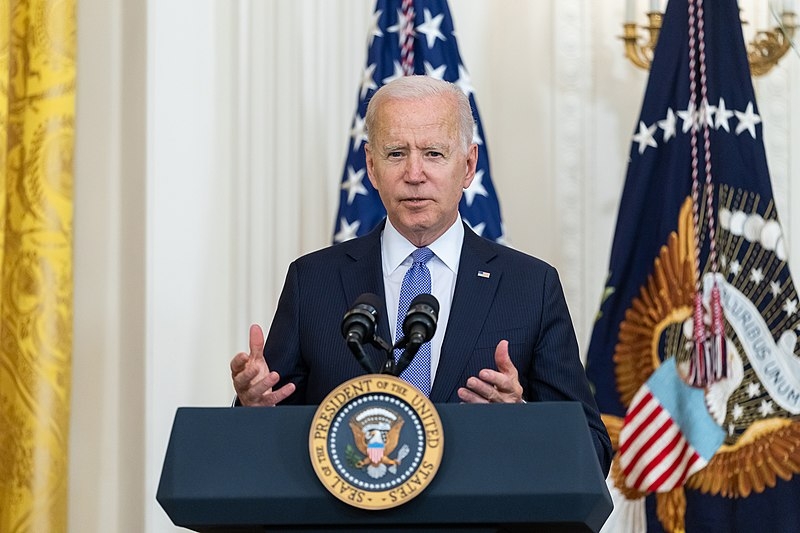 US President Joe Biden has largely stayed away from getting involved in the investigations related to the Capitol insurrection last January 6. However, as of late, Biden may be considering assisting in the probe as White House Press Secretary Jen Psaki said that the US leader would not invoke executive privilege on behalf of his predecessor Donald Trump.

Last week, Psaki, according to Kyle Cheney of Politico, said that Biden will not be invoking executive privilege for his immediate predecessor, who was impeached by the House a second time for inciting the insurrection. This also follows reports that Biden is considering releasing records of the Trump White House to the January 6 Select Committee who is conducting an investigation.

“The president has already concluded that it would not be appropriate to assert executive privilege,” said Psaki.

Cheney said that Trump now has 60 days to object to Biden’s non-invocation of executive privilege. With this move, it remains to be determined whether the bipartisan panel will be able to access the records of the Trump White House.

Over the weekend, Biden reacted to reports that Social Democratic Party in Germany was leading in the country’s federal election. Upon returning to Washington from Camp David, Biden was not aware who was projected to win the federal elections. “I’ll be darned,” Biden said upon learning which party was leading against Angela Merkel’s conservative alliance.

The early results Monday showed the SPD getting 25.9 percent of the vote with Merkel’s right-leaning Christian Democratic Union and Christian Social Union getting 24.1 percent of votes. Negotiations are set to start between coalitions, which may take weeks or months. The federal election also comes at a time when relations between the US and Germany have experienced strain and the next German government will have to work with the Biden administration should there be a willingness to resolve tensions.