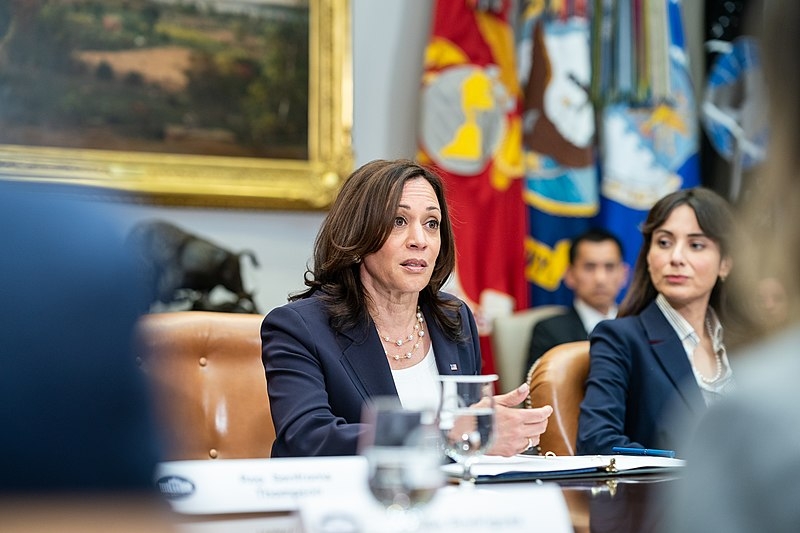 Amid the pressure and criticism from most regarding the situation in Afghanistan, US Vice President Kamala Harris has begun her trip to the Southeast Asian region. During her visits as the highest-ranking Biden administration official, Harris is set to re-engage with allies in the region.

Harris has arrived in Singapore for the first part of her visit to the region, her visit that is reported as Washington’s show of commitment to the region. However, Harris’s visit also comes in light of the situation in Afghanistan, where the US, under her and President Joe Biden’s leadership, has been widely criticized for the manner of evacuation from the war-torn country. Experts believe that Harris may inevitably face questions over the reliability of the US following the crisis in Afghanistan, especially the rapid takeover of the Taliban.

“What has happened in Afghanistan has been quite frustrating and upsetting for a lot of countries,” said Stimson Center East Asia Program co-director Yun Sun. “The concern is one day the United States determines you are no longer as important, they can just pack up and leave and there is nothing you can do about it.”

Harris is expected to stay in Singapore for three days before she will leave for her two-day visit to Vietnam. Harris will also be the first US Vice President to visit Vietnam. Biden administration officials said Southeast Asia is important to the US, especially as China is becoming more aggressive in its influence and attempts to control the Indo-Pacific region.

Vietnam, along with three other Southeast Asian nations and Taiwan, has been very critical of China, while Singapore has raised concerns about China’s increasing aggression.

In other news, Harris will be going on the campaign trail for Democratic Governor Gavin Newsom as he faces an upcoming recall election, with Republicans aiming to replace him as California’s governor. The vice president plans to travel back to her home state in the coming days as Democrats are keen to keep the state Democrat-controlled.

“I am excited to join my friend and our Vice President next week,” Newsom said in a statement last week. “The stakes of this election couldn’t be higher.”