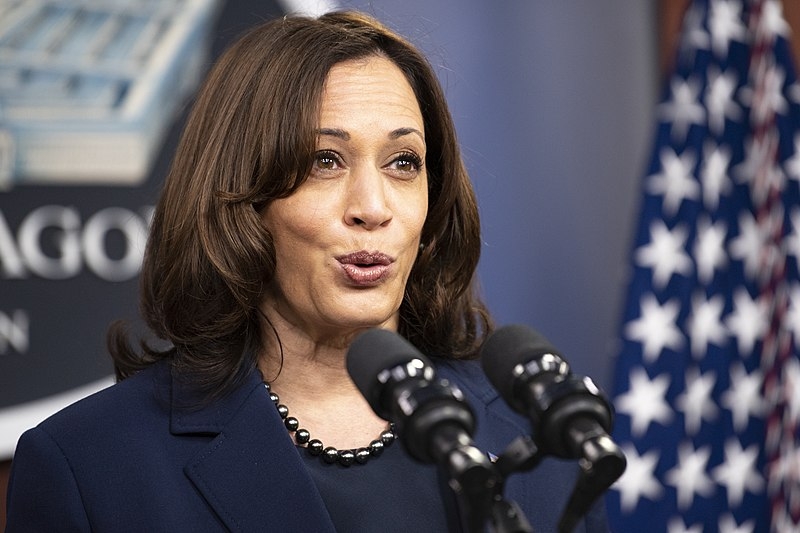 Following the recent proclamation by US President Joe Biden to mark Indigenous People’s Day this week, vice president Kamala Harris addressed the country’s history of oppression towards Native Americans. During her recent address, Harris also called to end the “epidemic” of murders of Native American women and girls.

Harris gave a virtual address to the National Congress of American Indians, where she said that the Biden administration would acknowledge the “shameful” history of when the first European explorers set foot in the Americas. Harris also touched on what she described as an “epidemic” of murders of Native American women and girls, calling for an end to the crimes. Harris also noted the disappearances of Native American women and girls and the lack of attention that it has received compared to the media frenzy over the disappearance of a white woman, Gabby Petito.

“Since 1934, every October, the United States has recognized the voyage of the European explorers who first landed on the shores of the Americas. But that is not the whole story. That has never been the whole story,” said Harris in her speech.

“Those explorers ushered in a wave of devastation for tribal nations, perpetrating violence, stealing land, and spreading disease. We must not shy away from this shameful past. We must shed light on it and do everything we can to address the impact of the past on the Native communities today,” said the vice president.

Harris also touched on the recent Republican-led efforts that have been criticized as trying to disenfranchise voters in communities of color, including Native Americans. The vice president also highlighted the contributions Native Americans made in the US government today.

Meanwhile, the White House has addressed the reports from right-wing news outlets claiming that the children in a YouTube Originals video with Harris were child actors. This led to backlash from the right-wing commentators and Republican politicians. A White House official told CNN that Harris’s office did not select the children who would be featured in the video with Harris.

In a statement, a spokesperson for YouTube said that the company selected the children who would be with Harris in the video and defended the hiring process.