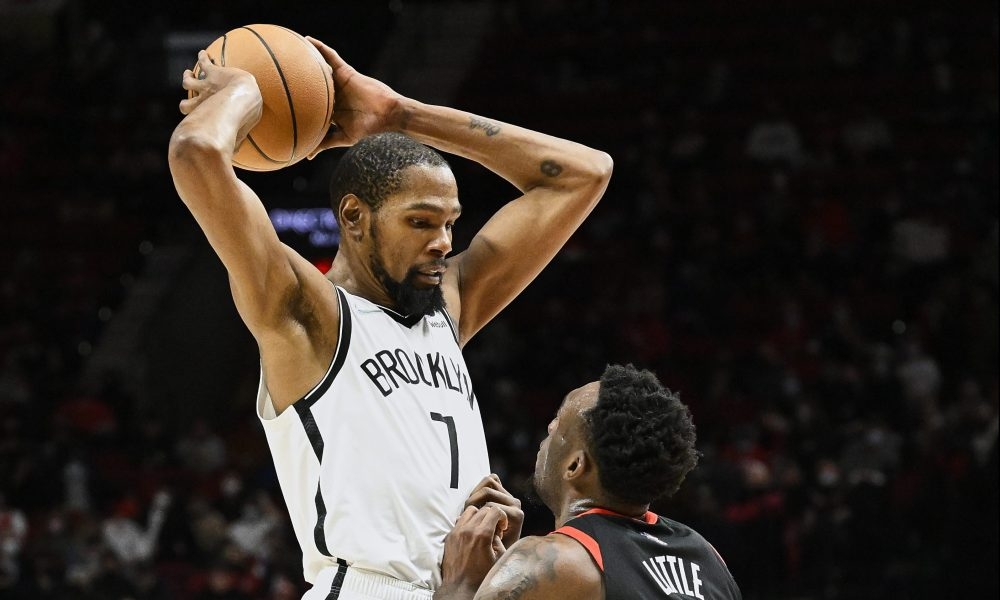 It joins Kristin Bernert and Karen Bryant, who acquired shares in March, and Carli Lloyd, who got shares in April.

Additional partnership features included in Thirty Five Ventures' investment include Durant and Kleiman's assistance with content production, social media strategy, player relations, and community engagement. It is the organization's second professional soccer investment, following its purchase of an interest in the Philadelphia Union of Major League Soccer (MLS) in June 2020.

Thirty Five Ventures has made major investments in the past, including media platform Just Women's Sports (JSW), esports startup Andbox, and a relationship with player-driven women's sport group Athletes Unlimited.

Thirty Five Ventures was also a part of a group that put $100 million into SeatGeek, a ticketing technology business that will merge with RedBall Acquisition Corp in October 2021.

Ed Nalbandian, managing owner of Gotham FC, said that Durant and Kleiman are two of the most influential people in sports and their work in the business and entertainment world and their significant investment in Gotham FC illustrate the potential of their club.