How to Talk to Investors about Bitcoin 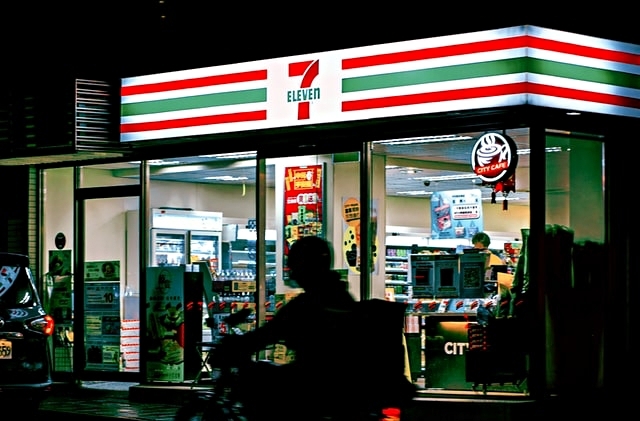 The Korean unit of the 7-11 convenience store chain has inked a deal with Pablo Air to add a new way of delivery for online purchases. The company said on Wednesday, Oct. 6, that together with the mobility software startup, it would develop systems for delivery drones.

7-Eleven is planning to launch the pilot run for drone delivery later this year. For this project, The Korea Herald reported that the convenience store chain would open a new branch outside of Seoul and most likely in Gapyeong, Gyeonggi Province. This new location will serve as the base for the delivery drone’s flight test.

It was said that the new 7-Eleven outlet will have a drone station that will be designed by BMW America and developed by the Brooklyn, New York-based drone facility developer, Electric Visionary Aircrafts, or simply called EVA. The new convenience store delivery service will be limited to residents and visitors staying near the new store.

“We hope Wednesday’s partnership agreement can help us build drone delivery infrastructure across the country and reduce delivery dead-zones in isolated regions,” Choi Kyung Ho, Korea Seven, the operator of the local 7-11 stores,’ chief executive officer, said in a statement regarding the drone delivery option.

It was noted that as more and more citizens are opting to buy food and necessities online, then have them delivered to their homes. Retailers are shifting to drone delivery which they consider as the next-generation medium for delivery service.

Moreover, according to Aju Business Daily, the new 7-Eleven drone delivery service in the rural area is part of the company’s effort to differentiate its business models in the country’s competitive ₩26 trillion or around $21.8 billion convenience store market.

It was mentioned that prior to its plans for the drone delivery service, 7-Eleven also teamed up with Neubility, a local autonomous robot firm, in August. The plan in this partnership is to develop and market a short-range wheeled robot that can be used for deliveries.

“We predict that our collaboration will become a stepping stone for the development of delivery services that will help reduce rural areas that are unreachable by delivery men,” CEO Choi said in a separate statement.