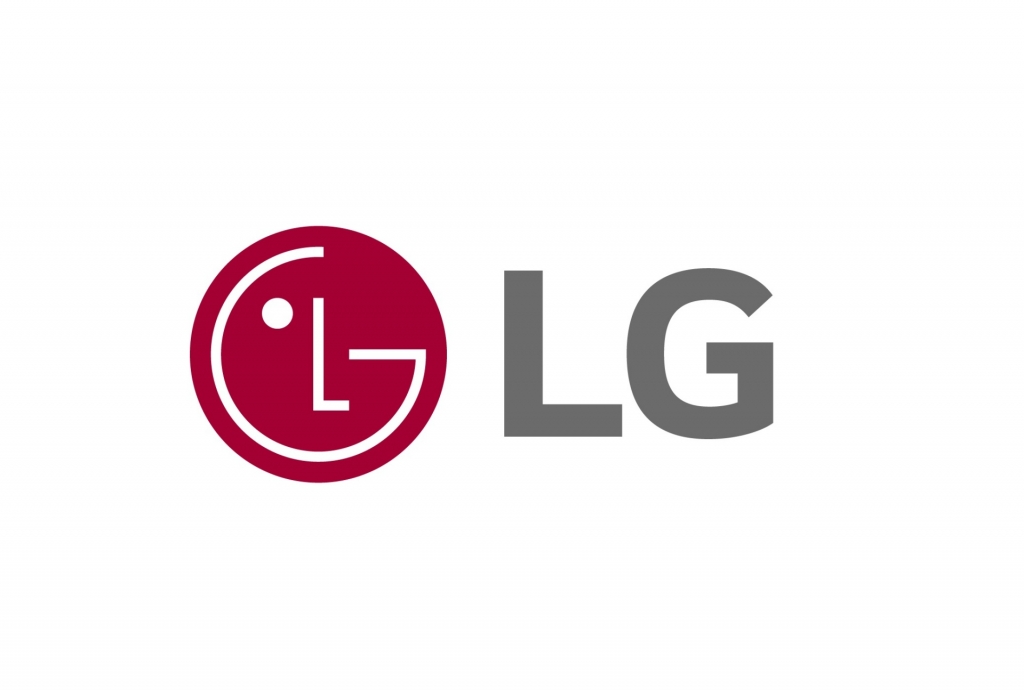 LG Electronics and SM Entertainment have joined forces to set up a home fitness service targeting the global market by adding Kpop dance content. With the announcement of their collaboration, the companies are also aiming to compete with Peloton and Apple, which are dominating the home fitness market today.

As per The Korea Times, with Fitness Candy, both SM Entertainment and LG Electronics are confident they can beat Peloton and Apple in the home workout business. To make this happen, there is a plan to introduce the new home fitness service outside of South Korea in the near future.

The officials at LGE and SME's Fitness Candy joint venture said that they would be releasing the fitness service's app in the country by September. The company may be imposing a monthly subscription fee of around KRW20,000 or $15 to KRW30,000. The fee range is said to be higher compared to Apple Fitness Plus' $9.99.

"We will be able to beat them with the integration of LG's devices and SM's content," Shim Woo Taek, Fitness Candy's chief executive officer, said on Thursday, June 30, during a press conference for the joint venture's inauguration. "Apple Fitness+ is targeting more exercise-oriented users, but ours is differentiated in terms of entertainment value and content."

The CEO added, "We will provide subscribers with smart bands for free and in the future, we will diversify our service's classes and their respective prices."

Shim believes that the popularity of the Korean culture due to the Kpop combined with LG's network in the global market will definitely help Fitness Candy in securing subscribers in various countries. The joint venture will be offering six types of content in its service, and these are weight training, dance, stretching, core strengthening, meditation, and high-intensity interval training.

LGE and SME will also add a posture correction service that will assess and advise users based on their movements using AI camera technology. Meanwhile, Aju Business Daily reported that the former owns 51% of the joint venture while SM controls the rest.