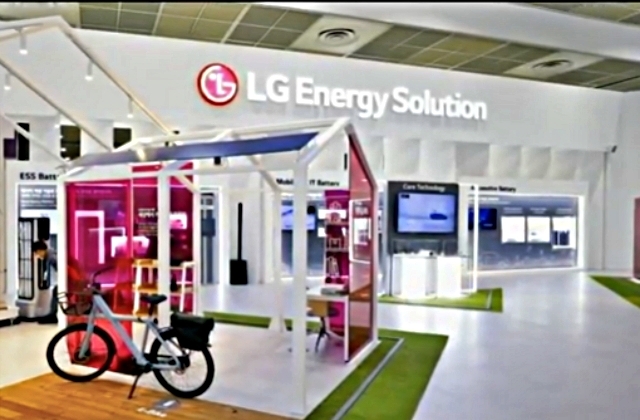 Kwon Young Soo, vice chairman at LG Corp., has been given a new assignment in the company. He will be moving to LG Energy Solution as its new chief executive officer.

LGES is one of LG Group’s affiliates, so his transfer will not be so difficult. According to The Korea Herald, Kwon Young Soo will be officially appointed on Nov. 1 at the shareholders meeting, and this was decided by the board of directors during Monday’s conference.

The new chief of LG Energy will immediately take on some important tasks, including the management of the company’s new joint venture deals with automakers such as Stellantis, General Motors, and the local firm Hyundai Motor. Kwon will also handle the delivery of backlog orders that is said to be worth around ₩200 trillion or $171 billion.

Officials in the business said that the new chief of LGES has a proven track record when it comes to leadership, so they are confident he will be able to carry out his duties and do them well. In fact, when he led LGES in 2012 when it was still a battery unit under LG Chem, he was credited for doubling the number of its carmaker clients in just two years.

At any rate, Kwon Young Soo was assigned to lead LG Energy Solution as its CEO, Kim Jong Hyun, stepped down after finishing the issues regarding the recent battery recalls that cost the company millions. The recall involves the electric vehicles made by General Motors and Hyundai Motor.

The Korea Times noted that after the major battery recall, there is no doubt that Kwon is facing numerous challenges and tasks, but officials know he can handle them. He is a veteran in the business after all and has already held different top positions in the company.

LG also said through its spokesman that Kwon is someone that LGES should have right now. The company needed the most trusted and proven personnel who can lead the firm’s battery business amid the issues, and Kwon Young Soo is the perfect fit.

“The decision portrays Chairman Koo’s determination and belief that the most reliable leader should be appointed to widen the gap between Chinese competitors,” a company official stated after a new chief has been confirmed.