Leave interest rates on hold, despite turmoil in global markets 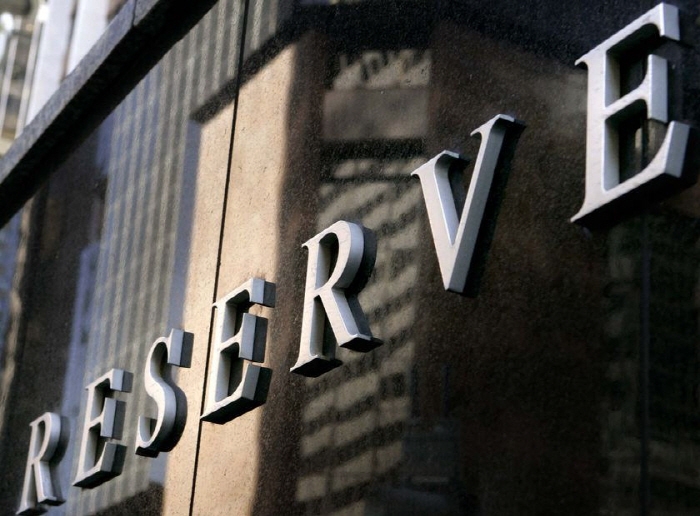 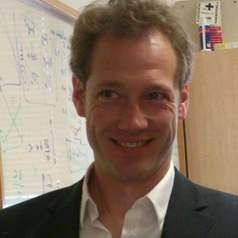 The Reserve Bank of Australia meets today amid an awful start to the year for investors, with worries about slowing growth in China and rising debt levels in emerging markets adding up to substantial volatility for global securities.

Losses on the Australian share market are more modest but the Australian dollar has been caught in the maelstrom, dropping to US69¢ in recent weeks, but currently trading above US70¢.

A further weakening of the international and domestic economies may see the Aussie dollar decline further. Yields on Australian 10-year government bonds have fallen again, most recently to 2.69%, pointing to weakness in the Australian economy.

But academic economists who make up the CAMA Shadow Reserve Board, which follows the monthly decisions of Australia’s Reserve Bank of Australia, say rates should remain on hold.

Economic fundamentals remain mixed; the monthly unemployment rate is unchanged at 5.8%, but employment has barely budged, although there has been an increase in full-time employment accompanied by an offsetting decrease in part-time employment. While the participation rate is down to 65.1%, the labour market appears robust for now.

The CAMA RBA Shadow Board members on balance prefers to keep the cash rate on hold, attaching a 69% probability to this being the appropriate policy setting. The confidence attached to a required rate cut equals 17%, down five percentage points from the previous month, while the confidence in a required rate hike has risen to 14%.

Globally, the economic outlook is weakening. Even though the US Federal Reserve raised the federal funds rate in December last year, the rest of the world is teetering. Global share markets, led by China, suffered big losses in the opening weeks of the new year. Increasingly cracks are showing in emerging market economies, following excessive debt levels and plummeting commodity prices.

Consequently, an estimated net $740 billion flowed out of emerging markets in 2015, most of it leaving China. Further capital flight is likely, and there is a genuine risk that some countries and some financial institutions will be in serious financial difficulties.

Overall, global growth is likely to be sluggish, a view shared by the International Monetary Fund, which recently dropped its growth forecast for the world in 2016 from 3.6% to 3.4%.

In terms of consumer and producer sentiment measures, the Westpac/Melbourne Institute Consumer Sentiment Index fell from 101 in December 2015 to 97.3 in January. Business confidence, according to the NAB business survey, after a brief blip up, fell again from 5 to 3. The AIG manufacturing and services indices, leading economic indicators, both fell.

“Despite recent equity market volatility economic fundamentals have not changed in the past months. US and Australian job numbers remain solid, and the slowdown in Chinese GDP growth is in line with expectations. With this being the case the optimal short run setting is for no rate change, while in the course of this year rates should still be expected to rise moderately in line with the expected further tightening in the US.

“Inflation expectations continue to remain well anchored and the unemployment rate has stabilised at a somewhat lower level in recent months (5.8% in November and December). The RBA should hold its policy rate steady this round, but with an eye to returning it back to its neutral level over the medium term.

“Asset markets have been volatile and trending down in the last 2 months, triggered largely by nervousness about China’s perhaps sharper than expected downward adjustment to a more balanced growth path. Commodity prices continue to trend downwards, keeping inflation in check and disrupting the normal relationship between inflation and economic activity.

“In particular, the Australian labour market is strengthening marginally with participation and employment rising, yet wage and price inflation remain low. While this phenomenon is a dilemma for monetary policy, an even more accommodating monetary policy will become necessary if business and household sentiment do not improve.”

Timo Henckel receives funding from the Centre for International Finance and Regulation (CIFR).