Lionel Messi: Inter Milan is luring the Argentine star to a deal worth £235 million 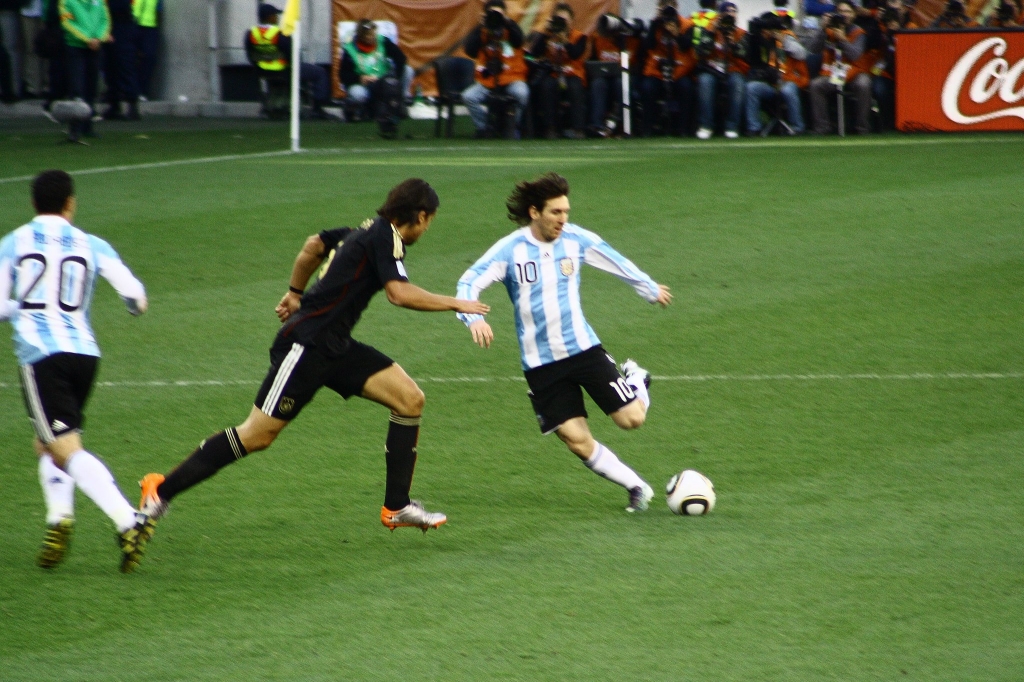 First, it was Cristiano Ronaldo playing in the Serie A. Soon, will be Lionel Messi?

Inter Milan is reportedly preparing to offer Lionel Messi, the FC Barcelona captain, a four-year deal worth £235 million ($307 million) as he enters free agency next summer.

Last month, reports were strife that the Argentine football star had refused to sign an extension contract with the Catalan club, for whom he has played for since 2004, when he was still 17 years old.

The reason reports say is because he has become disappointed with how the management is running the club.

And, Messi himself did not hesitate to rip his teammates and the club's management on national television after their disappointing loss to Osasuna in La Liga.

Not only did Barca lost at their home at Camp Nou but on the same night, their archrival, Real Madrid, also clinched the La Liga title after finishing at the top, five points clear of Barca.

According to an article run by The Sun based on an Italian sports newspaper, Inter Milan is ready to pay the six-time Ballon d'Or winner £60 million ($78 million) per season if he will sign with them for four years.

This would make Lionel Messi earn more than half of what Ronaldo is earning as Juventus pay the Portuguese football star £27.3 million ($35.6 million).

And, a few days ago, the owners of Inter Milan used a photo of Messi in advertising a Serie A game in China.

Amidst all the reports, Barça president Josep Maria Bartomeu has remained confident that Messi will stay and end his football career with the Catalan club.

According to Bartomeu, Messi has said several times that he will end his career with Barca.

And, former Barca player Albert Ferrer agrees as he also believes that Messi will remain at Camp Nou until the end of his career.

Next summer is still a couple of months away and a lot of things could happen in between, but should Lionel Messi end up with Inter Milan, it would be nice to see another tight rivalry between him and Ronaldo at the Serie A.