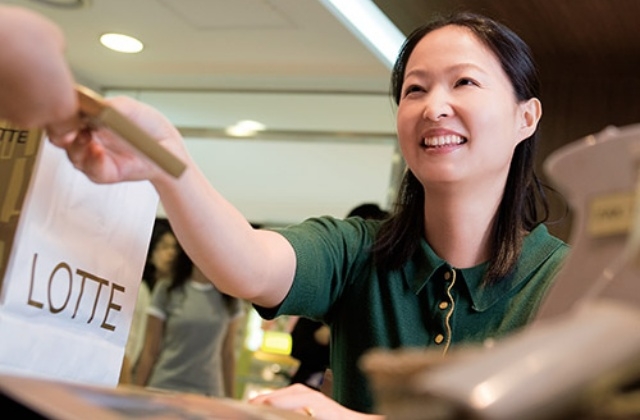 Lotte Corporation recently formed Lotte Biologics as its newest business unit to venture further into the bio business sector. As the new division starts to operate independently, the company assigned an executive to lead the new team.

According to The Korea Herald, Lotte chose a former Samsung Biologics executive, Lee Won Jik, to be Lotte Biologics’ chief executive officer. He was only given the role of CEO now, but he actually Lotte Corporation in August of last year. Prior to his move, Lee worked as the head of Samsung Biologics’ drug business unit.

Lotte Holdings announced last week that it had completed the registration of Lotte Biologics with a starting capital of KRW1 billion or around $790,000. Lotte Biologics is now in charge of the company’s new bio business, and key executives were already appointed as well. An official at Lotte Holdings said that its bio unit and its new CEO will be formally introduced at the Bio International Convention that will start on Monday, June 13, in San Diego, California.

It was last month when the Lotte Group revealed its plans to inject KRW2.5 trillion to expand its bio ventures over the next 10 years. Its biggest goal for this new investment is to become one of the world’s top 10 largest CDMOs or contract development and manufacturing organizations by the year 2030.

In any case, the company’s entrance into the bio-industry started with Lotte’s acquisition of Bristol Myers Squibb’s production plant in East Syracuse, New York. The company purchased it for $160 million, and this will be where Lotte is producing drugs for its CMO contracts.

Meanwhile, Lee Won Jik started working at Lotte Holdings last year as the company’s vice president of its new growth team and head of the ESG Management Innovation Office. He has more than two decades of experience in the global biologics and the pharmaceuticals business because aside from being a former executive at Samsung Biologics, he also worked at Bristol Myers Squibb and the U.S. Department of Health and Human Services.

As per the report, Lee Won Jik was not the only executive to be given a new role as Lotte also appointed Ha Jong Su, the company’s VP of global logistics SCM business unit, as the new inside director while Lee Hong Gi, Lotte’s healthcare unit chief, becomes the non-executive director.